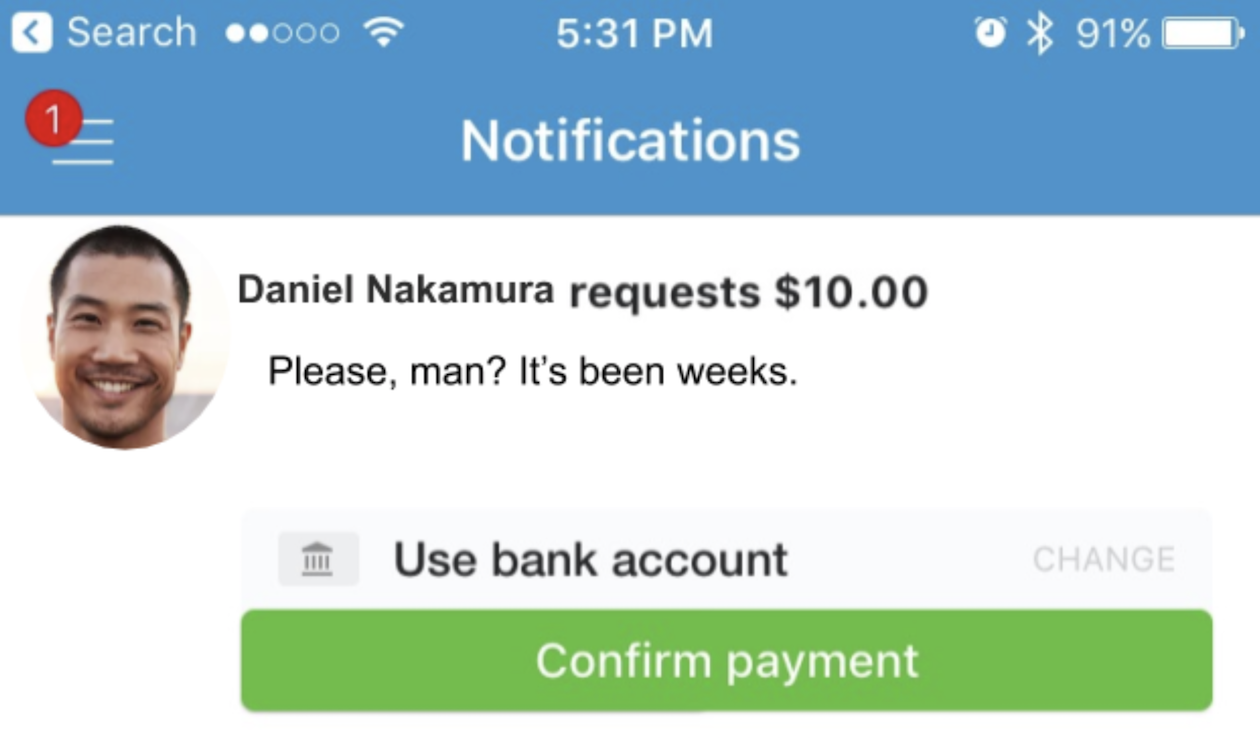 COLLEGETOWN—Generously showing solidarity with small businesses, student Max Eagen ‘21 proudly donated to the latest GoFundMe to save Collegetown’s original restaurants. He also has yet to repay his roommate for brunch.

“At first I just thought he was short on cash, which is totally fine,” said roommate Daniel Nakamura ‘21. “But then I got a Facebook update showing that he donated $20 to Cafe Pacific. I totally support it, but also could I have my $10 from last month?”

In his Facebook post, Eagen stated the importance of supporting local eateries, while stressing the sacrifice he made by donating. “If I’m just a student and can donate, then so can you. Am I a hero to all? No. Am I a hero to one? Bet,” read the post.

Despite multiple texts, Venmo reminders, and DM’s, Eagen still refused to reimburse his roommate. Instead, demonstrating his strong sense of empathy and integrity, he changed his cover photo to a picture that dismantles trickle-down economics, retweeted articles about Small Business Saturday, and edited his Instagram bio to “CU ‘21. KappaSig. Activist.”

“Eagen’s magnanimity is impressive,” affirmed Nakamura. “He just really needs to pay me for that waffle.”

The next weekend, Eagen was spotted drinking a Starbucks frappe and not tipping his barista.