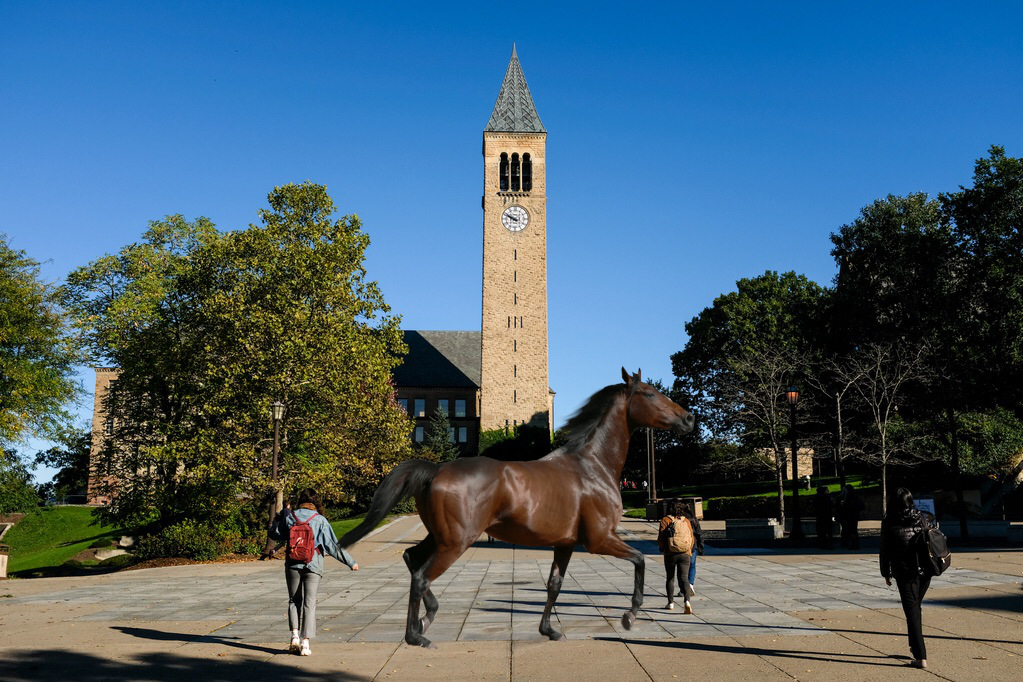 ITHACA- Slow walkers have long been a burden on society, but since quarantine has ended they’ve only gotten worse. I didn’t think those meandering menaces could honestly get much slower, but here we are. The most infuriating part about their speed, or lack thereof, is that they fail to consider the schedule of others and take their sweet time getting to wherever they’re going at their glacial-like pace. This outward disregard for the lives of others in frankly concerning, seeing as a person who doesn’t care if someone else is on time or late is clearly capable of anything (other than walking at a normal fucking gait). It is precisely because of this willful dismissiveness for their fellow man, that I firmly believe that I should be allowed to kick slow walkers on their sides, much like a cowboy spurs his horse on the sides to sprint ahead.

While my detractors may say that slow walkers are not the problem or that I should “try waking up earlier,” I view these apologists as just as bad, if not worse. Allow me to explain my rationale: If I wake up at 10:55 for my 11:25, I am NOT late seeing as, although I overslept, if I am out the door at 11:15, I should be able to make it to class on time. But if I get stuck behind one of these motherfuckers who strolls aimlessly and without purpose, then I am LATE. If I am to be made late by someone traveling so slowly, I should be allowed to encourage them to make haste by any means necessary, including, but not limited to kicking their sides and yelling “hyah!” to spurn them into speed.

This is not an indictment of slow walkers (although they deserve to spend eternity burning in the ninth circle of hell) but rather an argument to increase the efficiency of sidewalks. Walking up Libe Slope feels like a chore normally, but when trapped behind a slow walker it becomes a 15-minute ordeal that only makes the experience worse in every conceivable way. Or College Ave, crossing onto campus from Collegetown, where the narrow sidewalks can be entirely bottlenecked by one or two of these sloths. Accordingly, to maximize the efficiency of our walking paths and for our participation credits, we should be able to kick these slowpokes to make it to class on time.