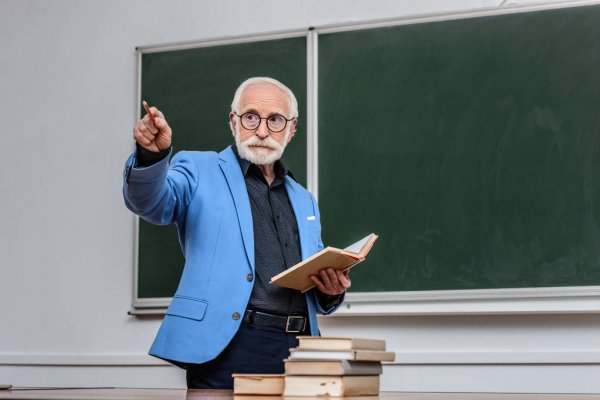 “While I appreciate Professor Atkinson’s efforts to learn everyone’s names in such a big class, I think he could probably try a little harder to say them correctly,” commented Jamie Webster ‘25. “I thought a name like mine would be easy enough to pronounce but he called me ‘Jammie,’ as if I were a pair of pajamas. His worst attempt was when I went to see him after class and he said to ‘Keep up the great work, Yahmie,’ while patting me on the shoulder.”

Repeated pleas from TAs and students alike have gone unanswered as Dr. Atkinson continues to gruesomely dismember even the most common of names. According to longtime friends and colleagues, this behavior comes as no surprise.

“I’ve known Harold for thirty-some years, and I’m not sure I’ve ever heard him say my name right,” said coworker and husband Kevin Atkinson. “I even took his last name just to make sure he could pronounce at least half of it. In our wedding vows, I think he said ‘K-Evan,’ or maybe that was when he said ‘Key-vin’ like it rhymed with ‘even.’ Of course, we’re talking about a man who thanked ‘Haysoos Christ’ for blessing our marriage, so maybe my expectations are a bit high.”

At press time, Atkinson’s students were cast into disarray after Atkinson called on an unknown student named “Frogbert.” An investigation later revealed the student’s name to be Francis.