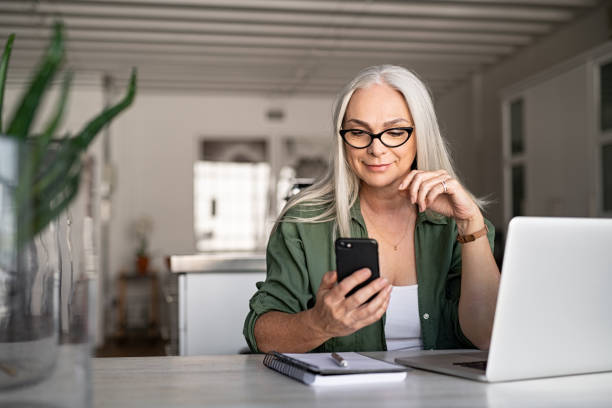 ITHACA一 Oren Stephens ‘23 was in the middle of an Organizational Behavior lecture on Monday when he received three rapid calls from his mother, Susan, just letting him know that their neighbors got a new patio.

Stephens was shocked at the consecutive calls and instantly worried that something terrible had happened, immediately calling her as he left Ives Hall, with his mind racing about all of the awful possibilities. To his surprise, when Susan answered the phone she was perfectly fine and there was no emergency. “It was total bullshit, man,” said Stephens before continuing, “I thought she got in a car accident or Dad had a heart attack or something.”

According to Susan, the Johnsons (one house down from the Stephens family on Hope Lane) decided to redo their patio at the end of summer.

“I wasn’t expecting three calls during class so I thought it was something serious, but no, it was just the fucking neighbors repaving their porch or whatever a patio technically is.” continued Stephens, who had not called his mother since he first moved into his dorm this semester.

This isn’t the first time Susan has caused her children to feel alarmed with a harmless anecdote. According to Stephens, Susan will routinely text him “CALL ME” in all caps just to ask if he needs her to send him more laundry detergent. “I get it, she’s a lonely empty nester now, so she looks for reasons to talk to me, but the Johnsons’ patio isn’t exactly breaking news. I probably wouldn’t have even noticed when I went home,” said

As of press time, Stephens was seen frantically texting his mother “URGENT PLEASE PICK UP!!” after realizing he was low on Tide.