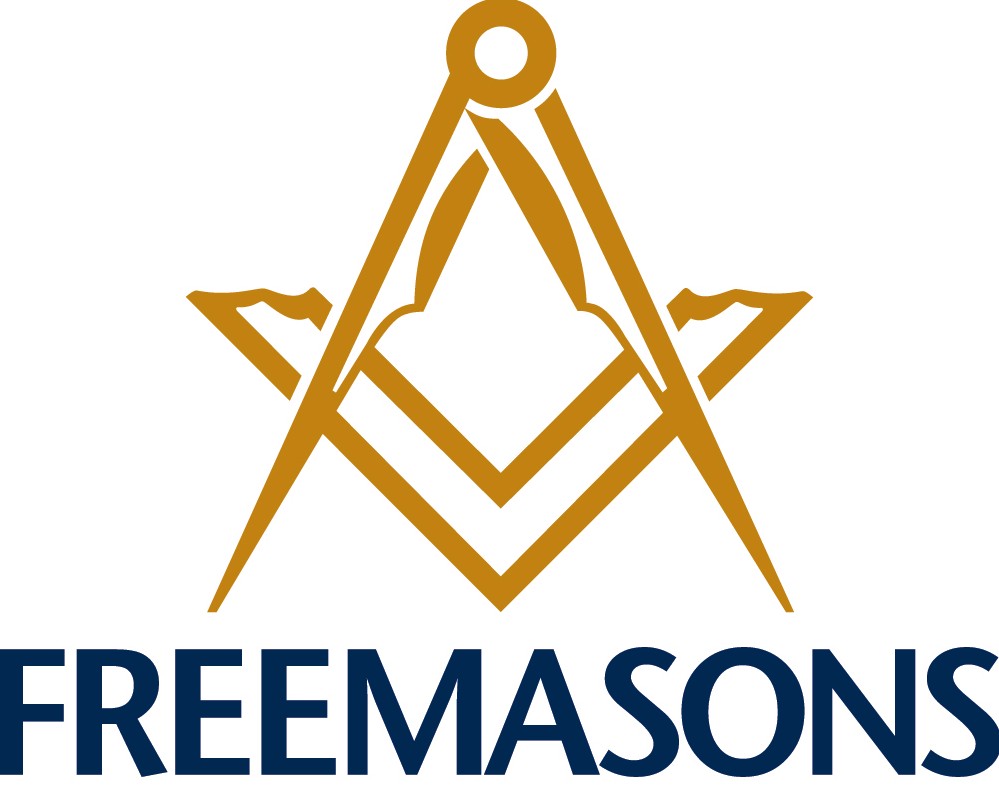 Ithaca, NY —  In an unexpected decision, for the first time ever, the Freemasons will be recruiting members at Cornell’s club fest this fall! The centuries-old secret society says it hopes to provide a fun, safe atmosphere for discussions related to history, philosophy and religion.

“Those of able body and mind, we ask of thee….do you wish to continue living as a worm, slithering about in the mud with all the other Cretins? Or do you wish to be the fisherman? To hold the worm’s life in your hand as it tries to escape, and then say, to the creature at the tip of your hook, today is the day you die,” asks the official notice posted in the Willard-Straight Hall Student Resource Center.

“Yeah, I’ll check it out if I’m not doing anything else,” says Robert Erikson ‘17 as he uses a quill and inkwell filled with blood to write his name and NetID on a listserv signup sheet.

Kaitlyn Jacobs ‘16 is less open to the idea. “Eh, my friend went to a meeting of theirs once  once, he said that the orientation games were pretty lame.”

The official notice ends by saying that “Those looking to join our unholy brotherhood should meet at the birthplace of Oliver Cromwell with the heart of a human child. Snacks will be provided.”