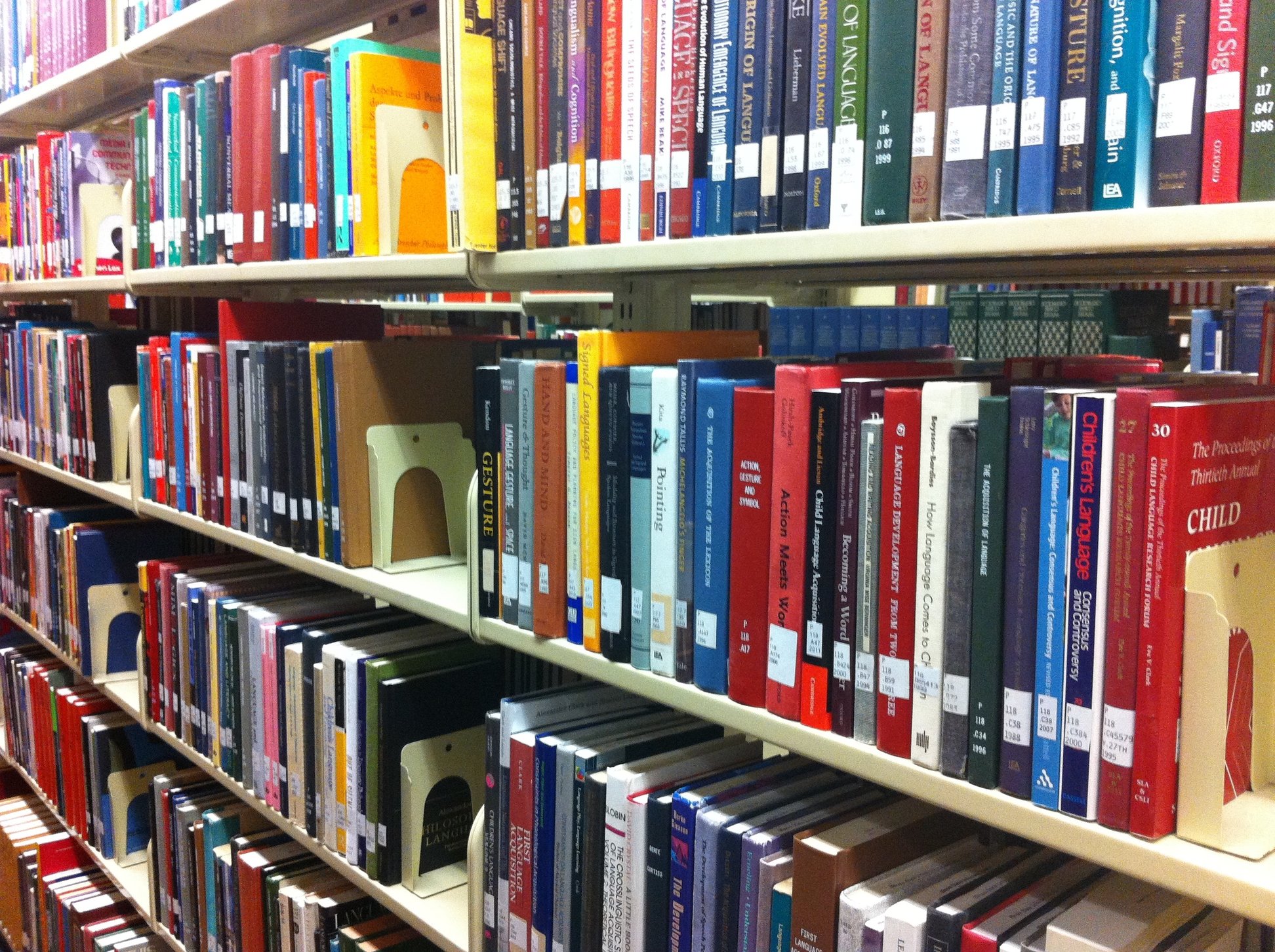 Lopez says, “After I accepted the offer, everyone treats me a little differently. Every time I talk in class, people try to qualify it with ‘Oh, that might be the way the professional world works, but-’ and it’s really annoying.”

“I just wanted a job. I’ve enjoyed every moment at Cornell, especially in the Comparative Literature Department. Being employed doesn’t change anything about that. I just want to be part of the group again.”