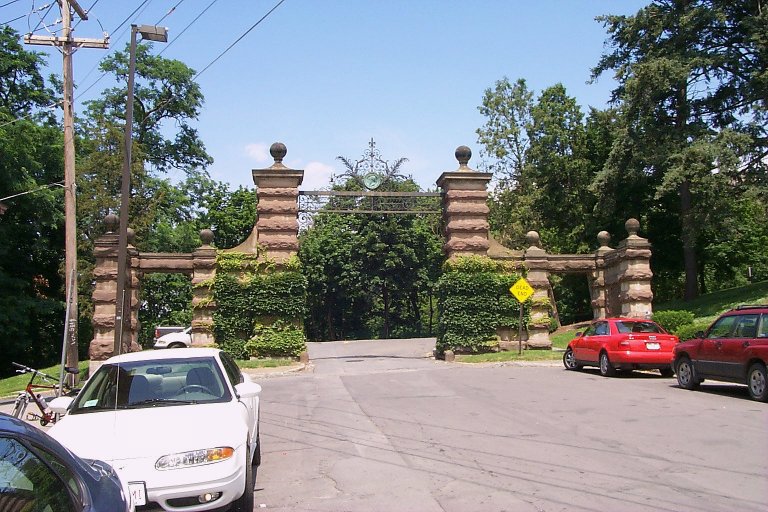 COLLEGETOWN — The Eddy Street Gate released a statement saying that it, too, has no idea how it got there. The gate, originally erected in 1896, was supposed to be an entrance to Cornell’s main campus, but by some unknown mechanism is sitting in the back alley behind Cascadilla Hall.

“I don’t belong here,” said the century-old archway. “I belong up on the Arts Quad, or on Ho Plaza even. I can think of a half dozen other better locations.”

While similar gates at other universities such as Brown and Princeton open right up right onto the main green with the important academic buildings, Cornell’s gate will have to be content with its location sort of near Dunbar’s and the crepe truck.