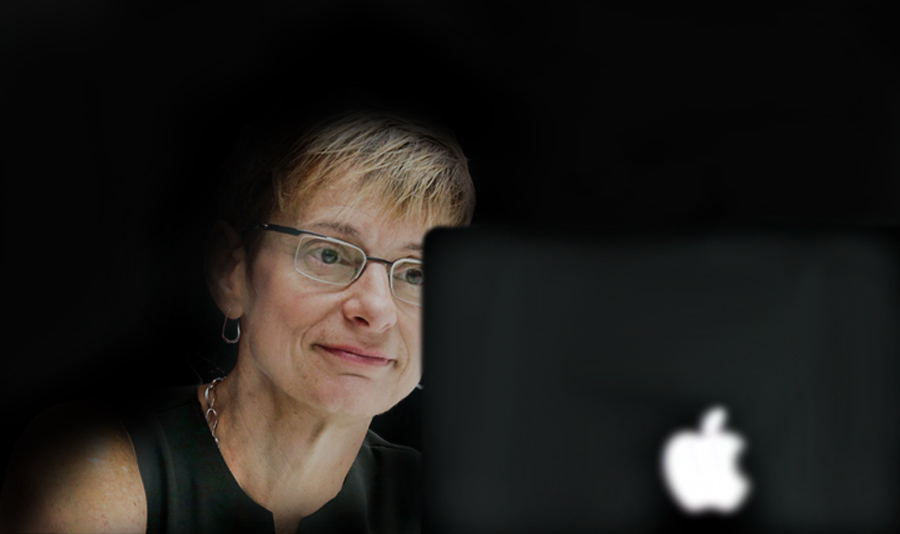 DAY HALL – After a night of intense partying, President Elizabeth Garrett woke up this morning with both a massive hangover and immense regret from drunkenly ordering a new academic building to be constructed on campus.

“I don’t even remember buying a new building, but I got an email confirmation that I did at 2:30AM last night” admitted Garrett, who had apparently gone on to Amazon.com after stumbling home shit-faced from Level B and decided to shop for $40 million halls for sale by users.

A statement released by the Office of the President acknowledges the mistake, yet reminds the community that the building in question has tremendous ratings, and the immense cost was offset by Garrett’s $50 gift card.

“I haven’t really thought about what I’m going to name the new building yet. Bacardi Hall, maybe?” said Garrett, while fondly remembering the night before. “I guess the students will just have to deal with more construction and raised tuition until I get my drinking problem under control.”

Construction for the new academic building is expected to be completed in Spring 2018, leaving Garrett sadly wishing she had at least chosen two-day shipping.