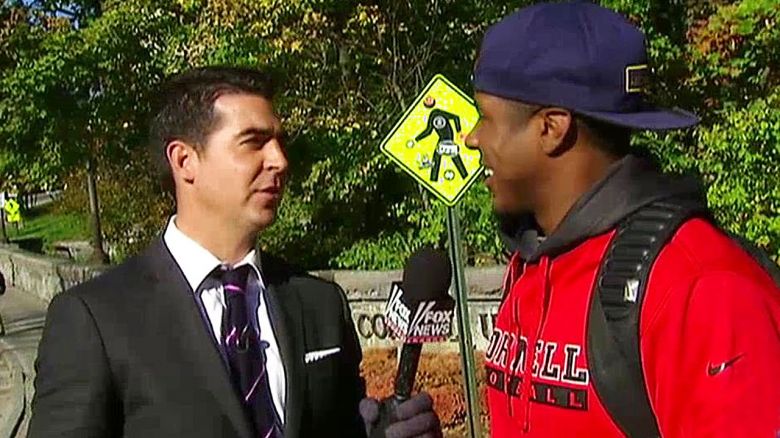 FOX NEWS HEADQUARTERS, NY – In an effort to expose a clear bias amongst the Cornell community, Fox News released a video of interviews last night showing a resounding partiality by students toward a fun and entirely collegiate agenda.

“When a report came out claiming that 96% of Cornell faculty had supported making the university a fun environment that was professional and yet still a campus setting, we couldn’t believe it. But after interviewing numerous students who agreed with these one-sided sentiments, it’s clear to us at Fox News that Cornell is pushing their students towards a happier and more enjoyable undergraduate experience,” stated interviewer Jesse Watters, whose hard-hitting journalism previously revealed how the New York City government was obviously pushing a homeless agenda.

“Cornell is trying to brainwash their students, and these are the students that are going to be the future leaders of this country. Do you really want the next generation of government officials to be happy all the time, or come from a school that they’re actually proud of?”

Cornell declined to comment, though a university source later said that Cornell was aware of the incredibly skewed views of the faculty and would attempt to hire more upset and gloomy professors in the coming months.