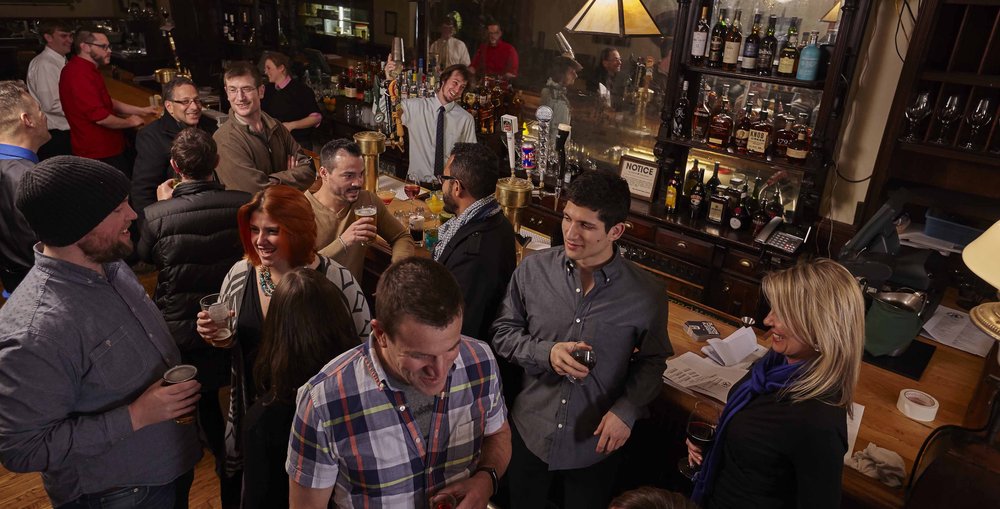 COLLEGETOWN — A newly hired bouncer for the popular Collegetown bar Rulloff’s is reportedly “stunned” and “pretty surprised” by the diversity of home states and ages found on the driver’s licenses of a recent crowd of Cornell students.

“I gotta say, I wasn’t expecting to see much variety on my first day. I saw Illinois, Wyoming, Idaho, West Virginia, East Virginia, Puerto Rico, Venezuela, and New Jersey all in one group of friends. And here I was thinking that this school was mostly made up of New Yorkers,” reported bouncer Kyle Haggerty, who was also amazed by the fact that the ages of the students ranged from 21 to 27 and that two of them had the exact same name.

“I wonder how such a diverse group of people became friends. And they all look so young for their age! I bet they’ll have a fun night tonight.”

Haggerty joined the Rulloff’s staff after being fired from his old job working at 7-11 next door, where he was frequently seen selling cigarettes to very short 18-year-olds.