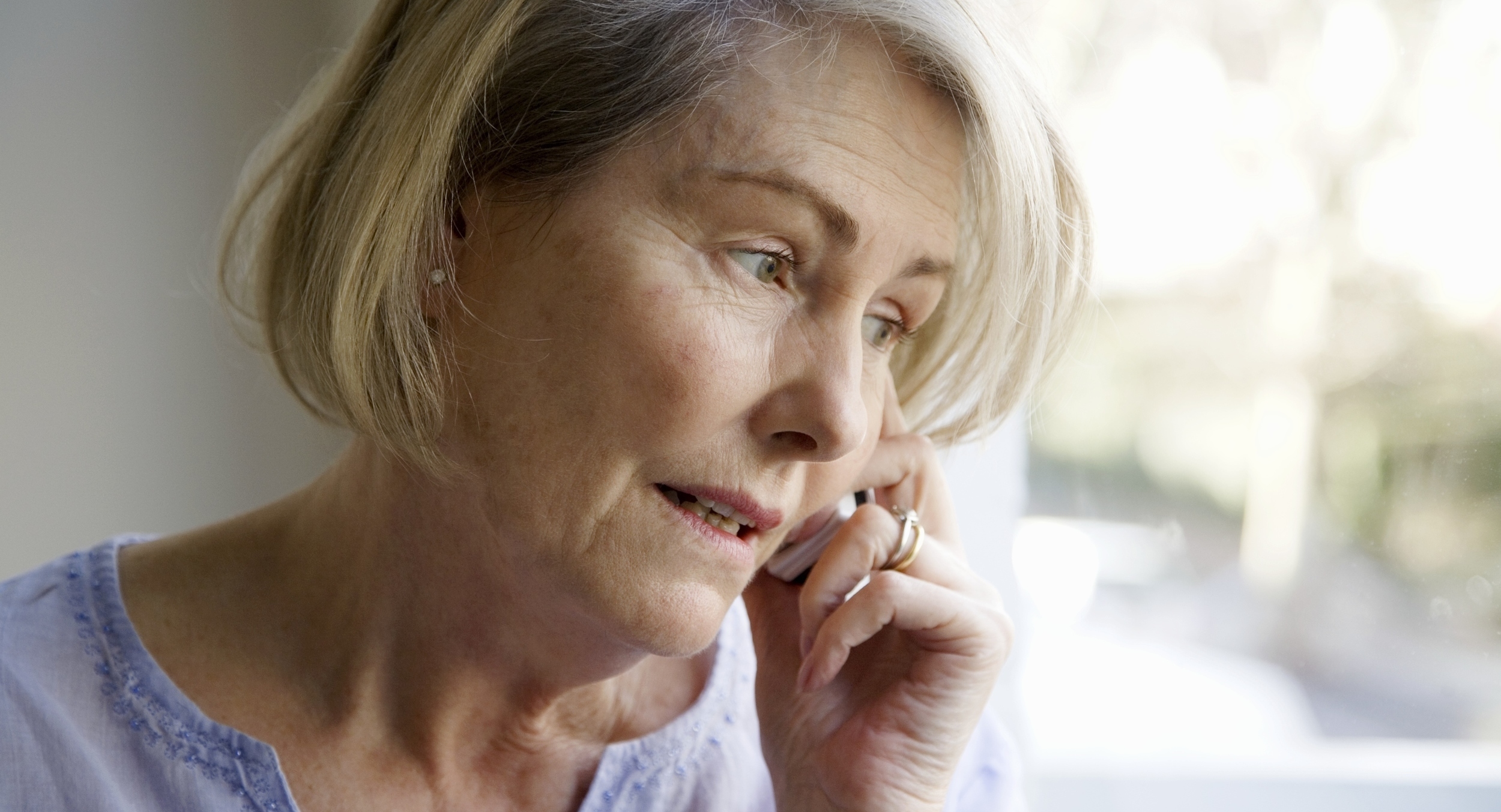 LANCASTER, PENNSYLVANIA — Dana Harrington, mother of Jackson Whiting ‘18, expressed concern after receiving a call from her worry-free, unstressed son, who sounded completely content with his college experience instead of anxious and full of self-doubt like he’s supposed to be.

“Something was definitely wrong. Jackson sounded happy and fully rested,” said Harrington, who sent her son off to his sophomore year expecting him to be crippled by social and academic pressure. “What worries me the most is he said he ‘had to go get dinner with friends’ before hanging up. I didn’t think he had any friends.”

After the phone call, Harrington alerted Gannett’s Counseling and Psychological Services (CAPS), where several advisors have reached out to Jackson’s professors to assign him additional projects in order to stress him a healthy amount.

“I just want Jackson to keep perspective. He has another round of prelims and then final exams ahead of him, so he should be getting depressed really soon.”

Both Jackson’s mother and doctors at Gannett say it is important that, between his classes and extracurriculars, Jackson is spreading himself thinly enough.