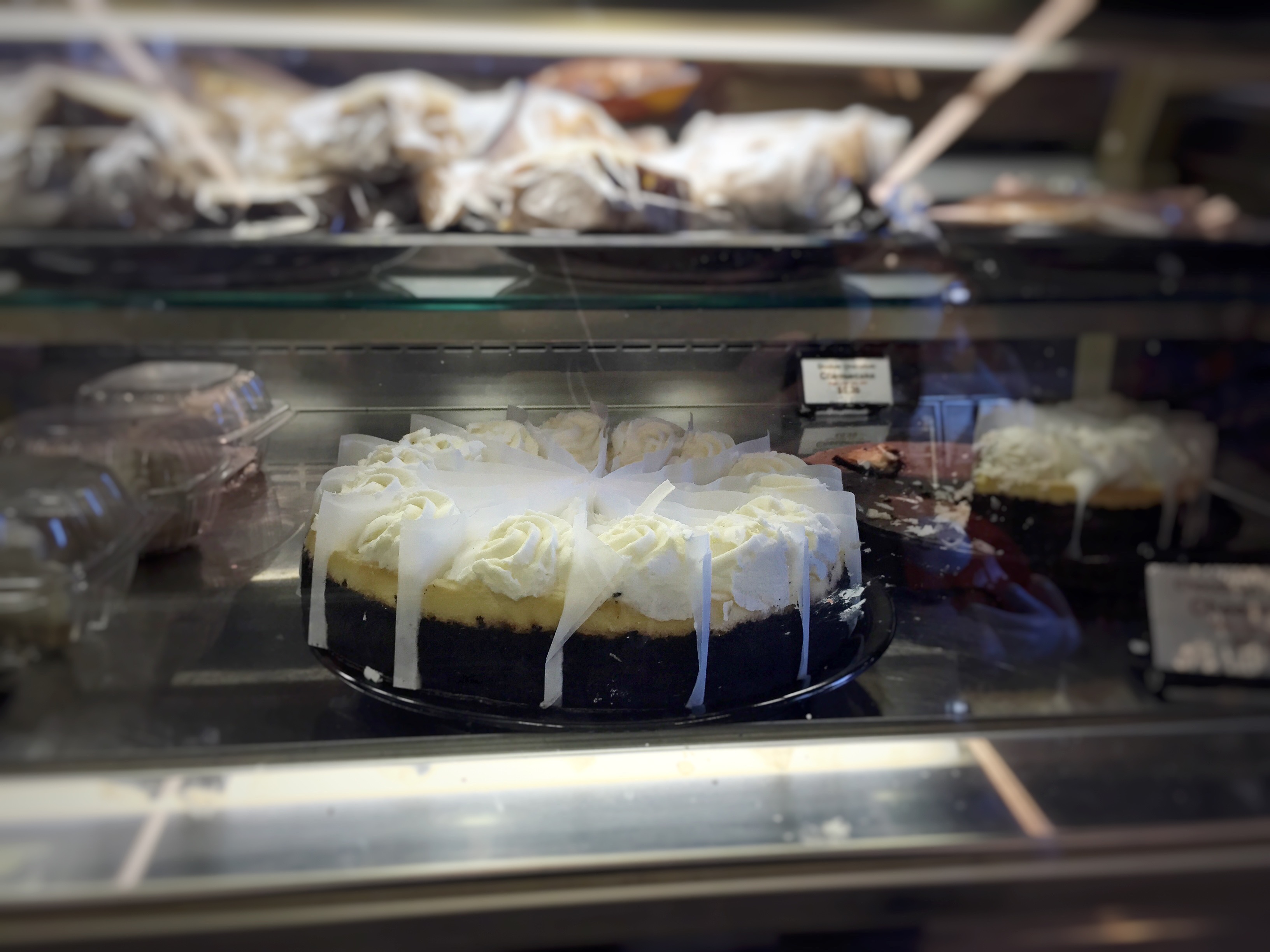 JANSEN’S MARKET — Onlookers in Noyes came to the conclusion earlier this afternoon that the entire cheesecake staring at them from the lonely refrigerated display wasn’t going to eat itself after all.

“One thing’s for certain: that scrumptious-looking dessert has no capacity for autophagy and no one else in this line has the guts to eat it whole,” said sophomore Andrew Heins, the lucky devil at the front of the line who found himself in the prime location to well purchase the creamy delicacy.

Sources reported that the cheesecake in question, with its succulent, crumbly crust pressed firmly up against the glass, and its subtle drizzle of raspberry sauce delicately falling down the side, would need some selfless individual to take up the arduous quest of devouring it.

“Somebody’s gotta take it out of its misery,” said Heins, adding that he had to climb the slope two times just that morning so the decision was sufficiently justified. “It’s practically begging for me to take a fork to it.”

Heins cancelled the transaction after noticing the $5.20 price per slice of the 14-pieced confection and announced to no one in particular: “While somebody has to finish that cheesecake, that somebody will not be me.”

Sources later confirmed that at the end of the day, the cheesecake would end up being shared by Jansen’s Market staffers after they finished wiping drool off the counter.