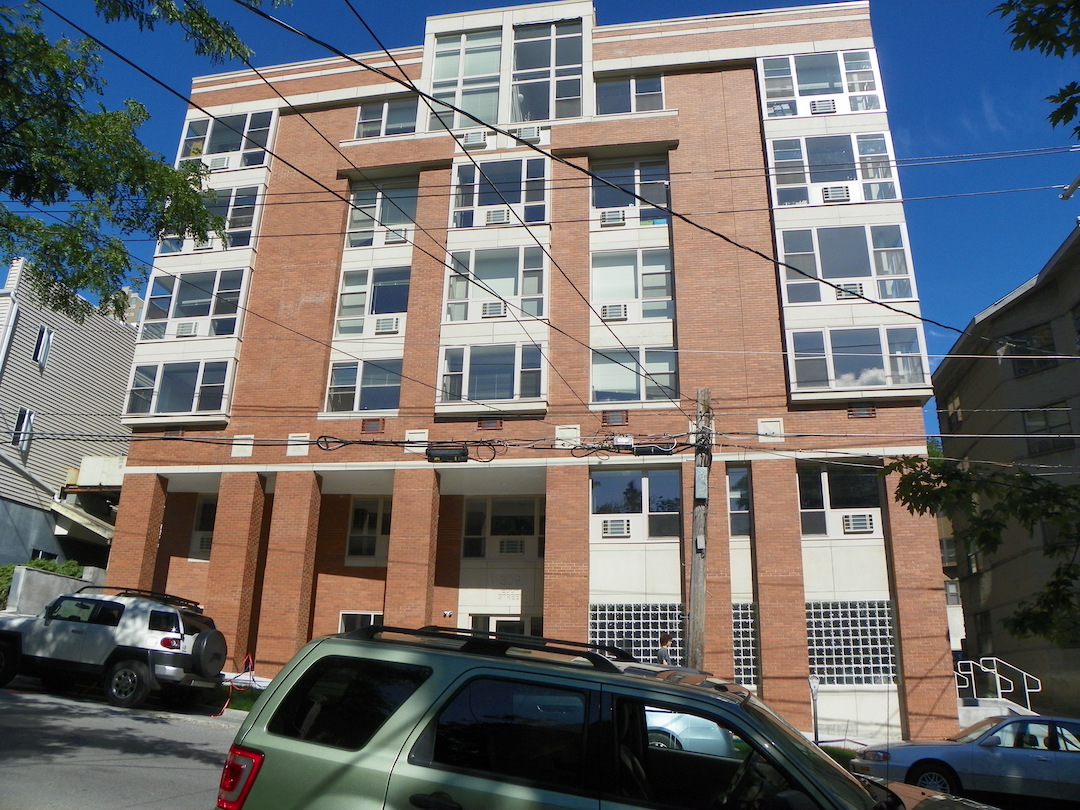 COLLEGETOWN — Last night at around 10:04 PM EST, Michael Haysworth ’16 who, prior, had consumed one too many weed brownies, was found a little high but otherwise pretty much alright by his housemates.

“I’ll take getting baked over being fried any day,” said Haysworth when asked what substances he’d used in the past 24 hours by the EMTs on standby. “Wow, we really need to restock the fridge,” said Haysworth, as his mother, who came to visit him in light of recent events, escorted him out of the bathroom.

Haysworth’s friends and family have all recounted what a great and bright person he was before his excessive smoking of the non-addictive, non-gateway, and naturally growing substance. “Now he still sits in his bean bag chair all day and plays Xbox,” said his nostalgic housemate Terrance Creighton ’17, who recounted the good old days when they used to do other things than just smoke kush. “He will sorely be remembered.”

His friends and family have also stated that no charitable foundation would or could be named after him in the near or far future. “We were thinking about starting a foundation for the awareness of cannabis abuse in honor of our son, but then we realized that that was not a thing, and that Michael hadn’t really achieved anything in life, and was also perfectly fine,” said Mrs. Clark-Haysworth, as she realized she took a day off from work for nothing.

Preliminary reports have also indicated that an autopsy would not be necessary.