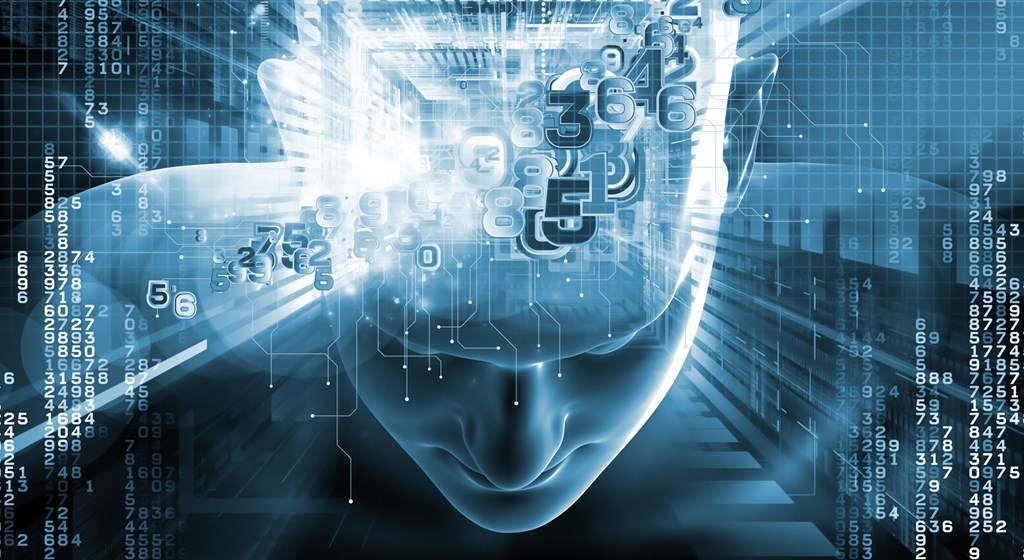 MVR HALL – A recent study within the department shows that Human Development students are rapidly evolving faster than what was previously imagined possible.

“My brain efficiency is operating at 97%. My telekinetic ability is reaching maximum potential. Early diagnostic reports suggest my muscle mass has doubled,” stated LeAnn Benson ‘19, a highly advanced student in the program.

“These results will better let us understand the genetic makeup of human beings and our evolutionary future,” said Professor Adam Anderson, adding that while the study is mostly positive, he is “quite frightened” because the HD students have developed razor-sharp talons and the ability to fly.

While researchers claim visual signs of extraordinary development are “overwhelming,” they have been unable to perform tests because HD students have grown immune to anesthesia, gained the capacity to travel through walls, and achieved the strength to combust TAs just by staring at them.

Professor Anderson claimed he felt somber that the study would end soon, as the government has recruited the HD supersoldiers to grow and develop the power of the US Army.