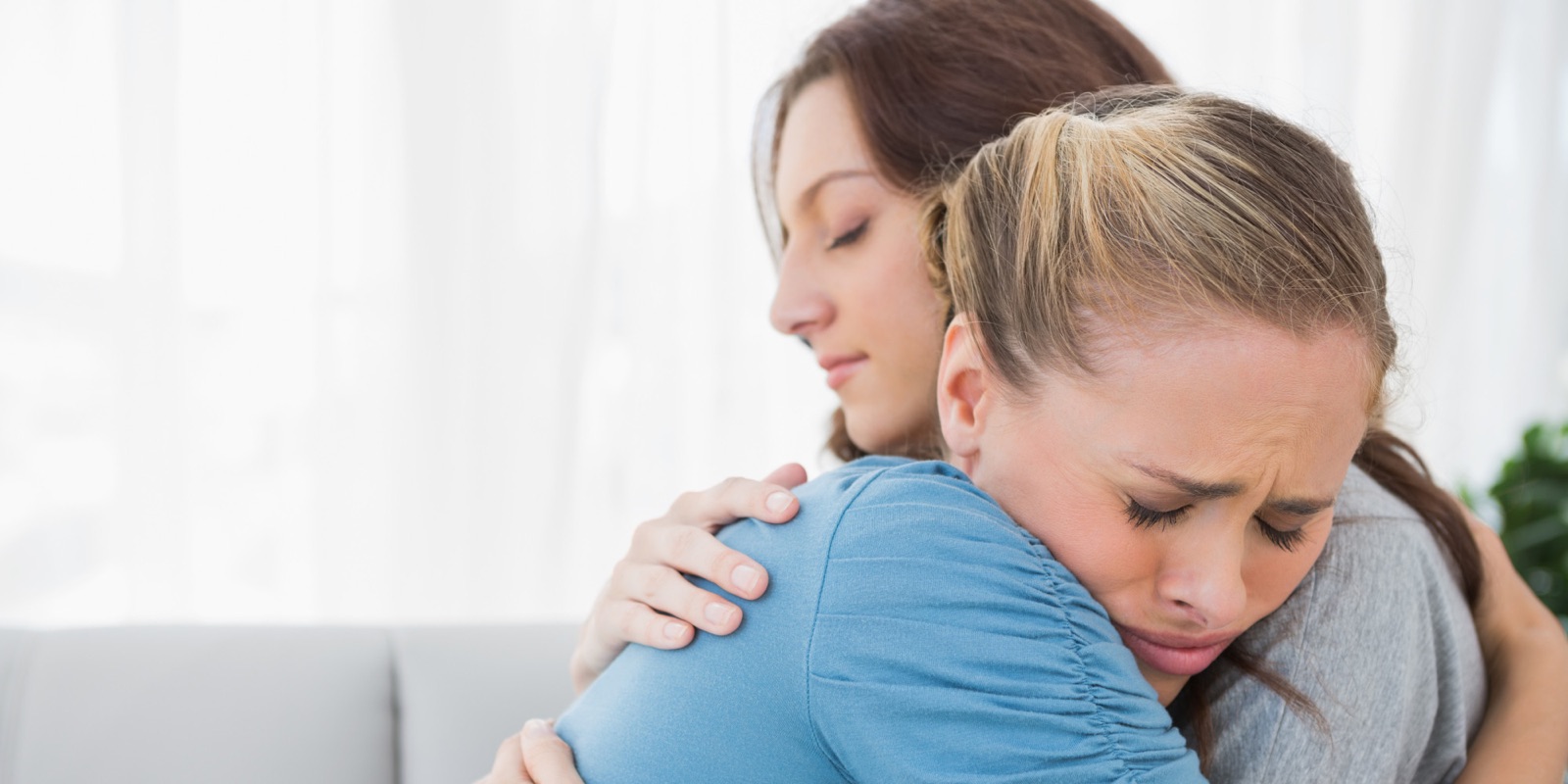 HO PLAZA— After saying an emotional final goodbye to her graduating friend two days ago, Mindy Randall ’18 was reportedly caught off guard this morning when she locked eyes with the girl she thought she’d never see again on Ho Plaza.

“I couldn’t decide whether to say hi, or goodbye again, or just squint and pretend my contacts weren’t in,” said the still-flustered junior, who chose to “call someone” on her phone instead.

The original farewell between friends was tearful, included multiple hugs, and lasted for two hours not counting mental preparation, during which the pair shared a last pitcher of sangria at CTB and said bittersweet things like “So I guess this is it,” and “I’m going to miss seeing you around.”

“After our meaningful and dramatic goodbye, it just wouldn’t be right for me to hurriedly yell ‘bye’ in passing,” Randall explained, mentally scolding herself for going to Central Campus where such awkward encounters are more likely to happen.

Before saying a decisive goodbye to anyone else, the cautious junior has decided to figure out which seniors have failed their classes this semester and will be sticking around until next year.