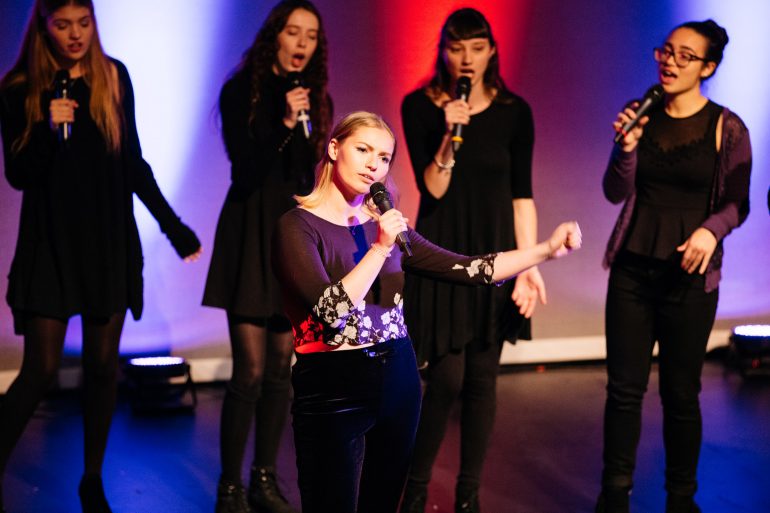 URIS HALL— The VP of Operations for Cornell’s Scales Acapella, Crystal Rojas ’21, confirmed she just wants people to like her, showing her love with twelve reminder emails about her survey.

“I’m so grateful to be on E-board, and even happier to be your friend,” said Rojas, completely unaware of the growing disregard for her surveys, Calendar invites, and Facebook event notifications.

Last month Rojas attempted to make daily hangout sessions mandatory, but was overruled by every single other member.

“I voted her in because she was the only one running, and she seemed fine,” said Josephine Ahn. “But the Beyoncé and Rihanna GIFs in her emails really reek of desperation. I don’t even know when the next practice is because it’s like reading a Buzzfeed article.”

Following the bi-weekly practice where she was mostly ignored by the other girls, Rojas posted a group photo on Instagram, thanking the members of Scales Acapella for being the best friends and “sisters I never had.”