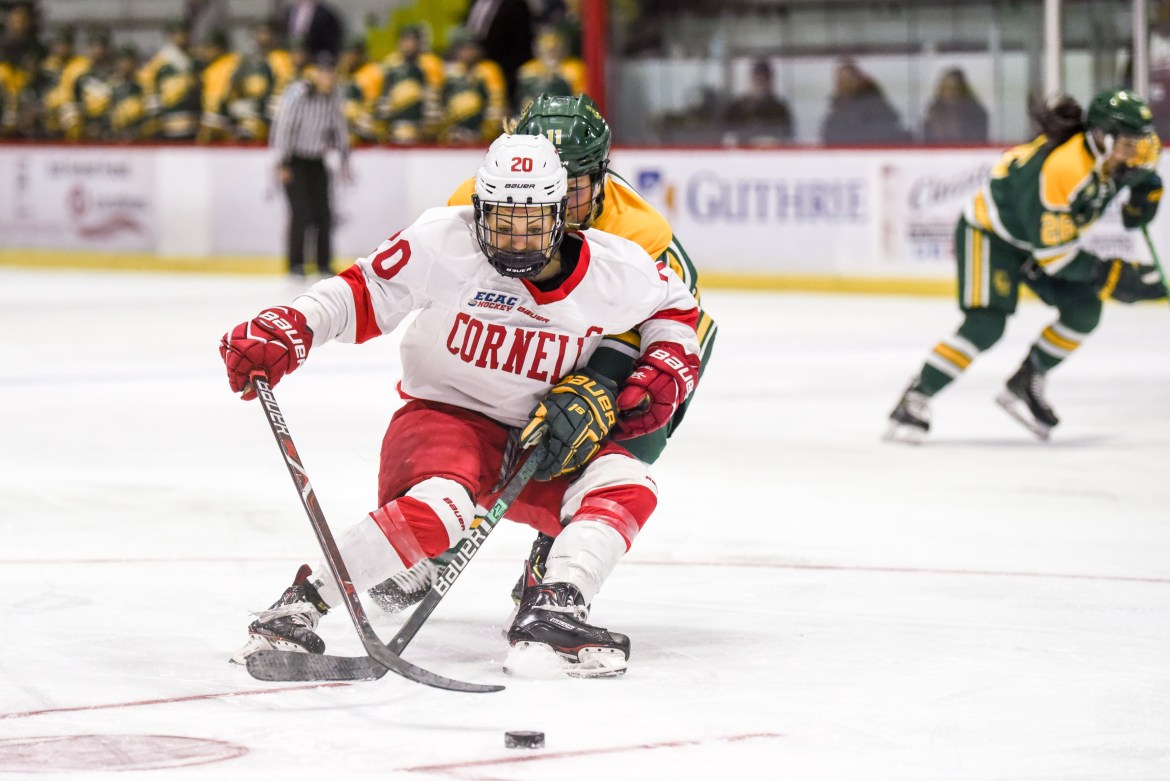 “It was crazy. Maybe there was a baseball tournament or something? I know the hockey playoff is next weekend, so people could have gotten here to camp out all week—that’s why I’m here!” said Holmes, a through-and-through member of the Lynah Faithful who did not know about the Women’s Team’s bid for the championship happening just inside the rink.

“I guess everyone had the same idea as me to camp out a week in advance, but I don’t see anyone camping in front of Lynah. I brought a little grill and a tent and everything!” Holmes continued.

Holmes was further confused when he turned into Hoy garage and found it full of cars plastered with Cornell Hockey stickers, but he figured it was probably just baseball and lacrosse fans showing their support.