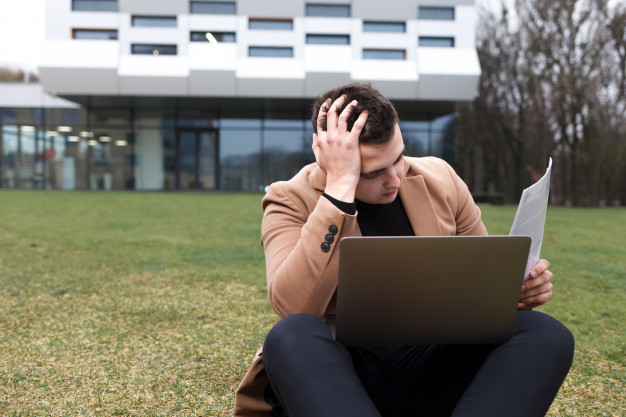 DONLON HALL— Jonathan Harley ‘24 went to ClubFest in pursuit of a grade A hottie, but unfortunately found himself at a table full of very below average looking individuals, “somewhere in the 3-5 range.”

Harley came to college hoping to “bang a new chick every weekend.”After weeks of unsuccessfully syncing up OpenTable reservations and Zoom bombing Balch Hall RA meetings, his last resort was scoring at virtual ClubFest. “I had made my way through several clubs, starting with Women’s Intramural Pole Dancing and working my way down. By the time I got to the Kite Stitching club, I was surprised to find absolutely no one that could fit my ever-decreasing standards,” said Harley.

Harley even tried asking club members to turn on their “Touch Up My Appearance” feature on Zoom, but to no avail. Similarly, He was surprised that his attempts to help the female zoom participants “improve themselves” through some minor aesthetic alterations, such as hair color changes and breast implants, were met with ingratitude.

“After 2 hours of fruitless trial-and-error with the other Zoom participants, I finally came to a conclusion. They are just truly just ugly,” said Harley.

The Kite Stitching club wasn’t the only group with whom Harley made an impression. Members of the Intramural Beach Volleyball Team were confused when a potential recruit requested multiple 1-1 chats with their female members, and asked them if their weekend socials ever included sleepovers and naked pillow fights.