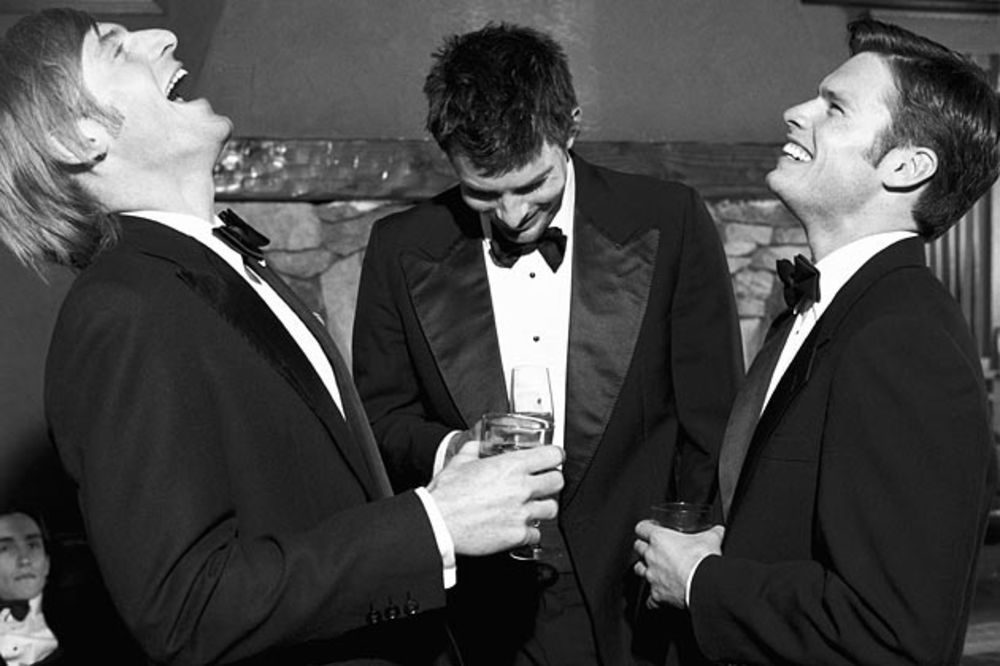 SAGE HALL—Students of the S.C. Johnson Graduate School of Management recently showed how business school has prepared them for Fortune 500 leadership positions by demonstrating a complete lack of compassion and putting Cornell at the brink of shutdown from COVID-19.

“Originally, we were worried that this pandemic, and the emphasis on the heroic efforts of essential workers and everyday people, would make it harder to find a crop of MBAs willing to starve workers at the behest of shareholders,” said Marvin Westley ‘84, an executive of a leading manufacturing company. “Fortunately, the past year has obviously had no effect on these promising graduate students, who are partying and drinking as if the 2.7 million global deaths meant nothing to them. This shows exactly the type of selfish ignorance and disregard for their peers that will serve them well in the world of business.”

The global pandemic has created an unprecedented increase in income inequality, as billionaires such as Jeff Bezos and Elon Musk have made billions of dollars as the rest of humanity faced record unemployment and suffering. As aspiring CEOs, these figures are nothing compared to the trillions likely to be leeched off of the working class by current MBA students. The university’s response, placing Johnson entirely online, has students unsurprised.

“Honestly, we knew this was coming,” admitted James McAllan (MBA ‘21). “It’s so much easier to cheat on online tests, you don’t even have to trick a proctor or anything. This is dope, we’re sending COVID to the moon! Do you know how many job offers I’ve gotten since that picture of me doing body shots at a max-occupancy frat party went online? I can’t say for sure, but if the interview goes well, you’re looking at the next Social Media Manager at Amazon.”