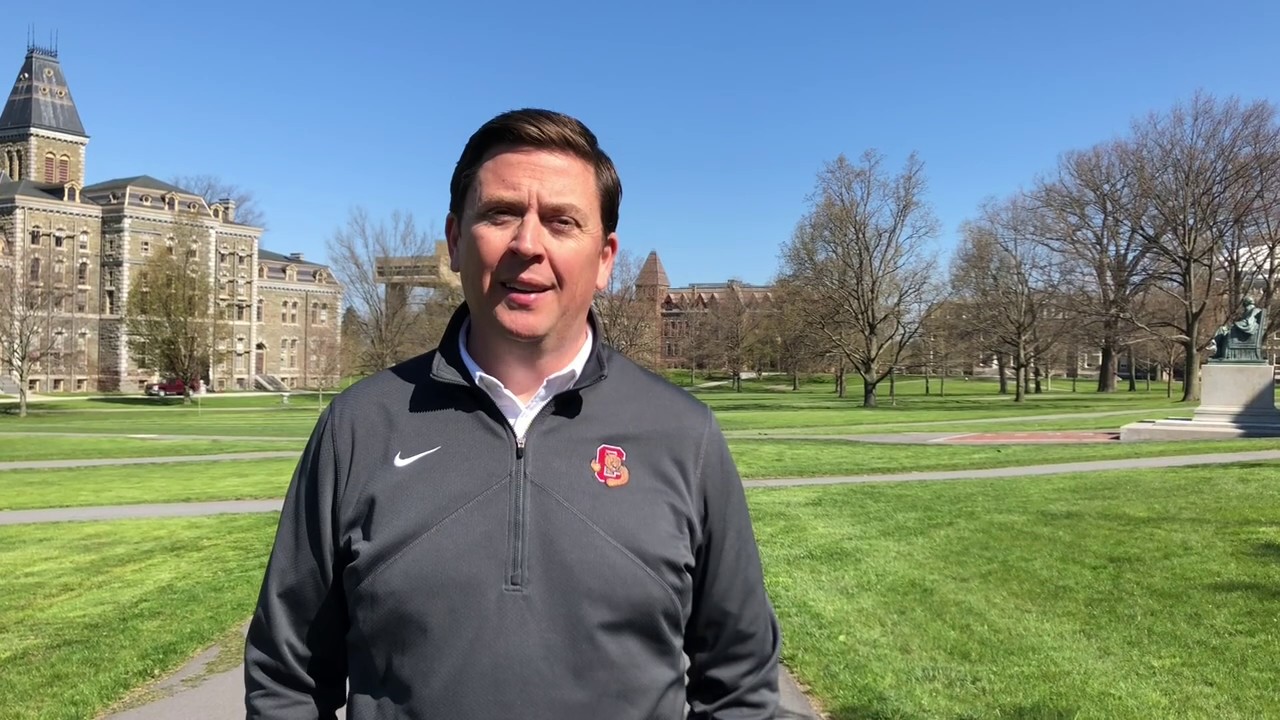 DAY HALL—Much to students’ chagrin, sources confirmed that Vice President for Student & Campus Life Ryan Lombardi had seen his own shadow, an event purported to foreshadow an additional three weeks of prelim season in Cornell folklore.

“It’s disheartening, to say the least,” said Melanie Bush ‘24. “Some people say that looking to a university Vice President to appear on campus and see his shadow is a pseudoscientific way to predict your upcoming exam schedule, but I’m pretty sure there’s some merit to it. I already have two more exams scheduled for next week than I did before this morning… or at least I think I do, I never checked the syllabi before today.”

Thursday’s ceremony, in which VP Lombardi was released from his chambers in Day Hall and allowed to roam the wider world for the first time since his hibernation began in early November, marked the 43rd consecutive year in which the Vice President portended a lengthened exam period. While students have suggested the results may be rigged and there’s no way of knowing whether VP Lombardi can comprehend the concept of his own shadow, professors were quick to downplay this remarkable frequency as mere coincidence.

“It’s some pretty wild shit,” said statistician and tenured professor Grover T. Williamson. “If you flipped a coin a bunch of times and had to predict the number of times Lombardi saw his shadow, you’d—I lost the thread on that hypothetical, nevermind. It’d be pretty rare, though. But yeah, between you and me, I realized the other day I forgot to schedule my second prelim, so I figured I’d jam it in sometime in March and hope nobody notices.”

At press time, VP Lombardi had already been stowed away deep within the recesses of Day Hall for safekeeping until next year’s ceremony.