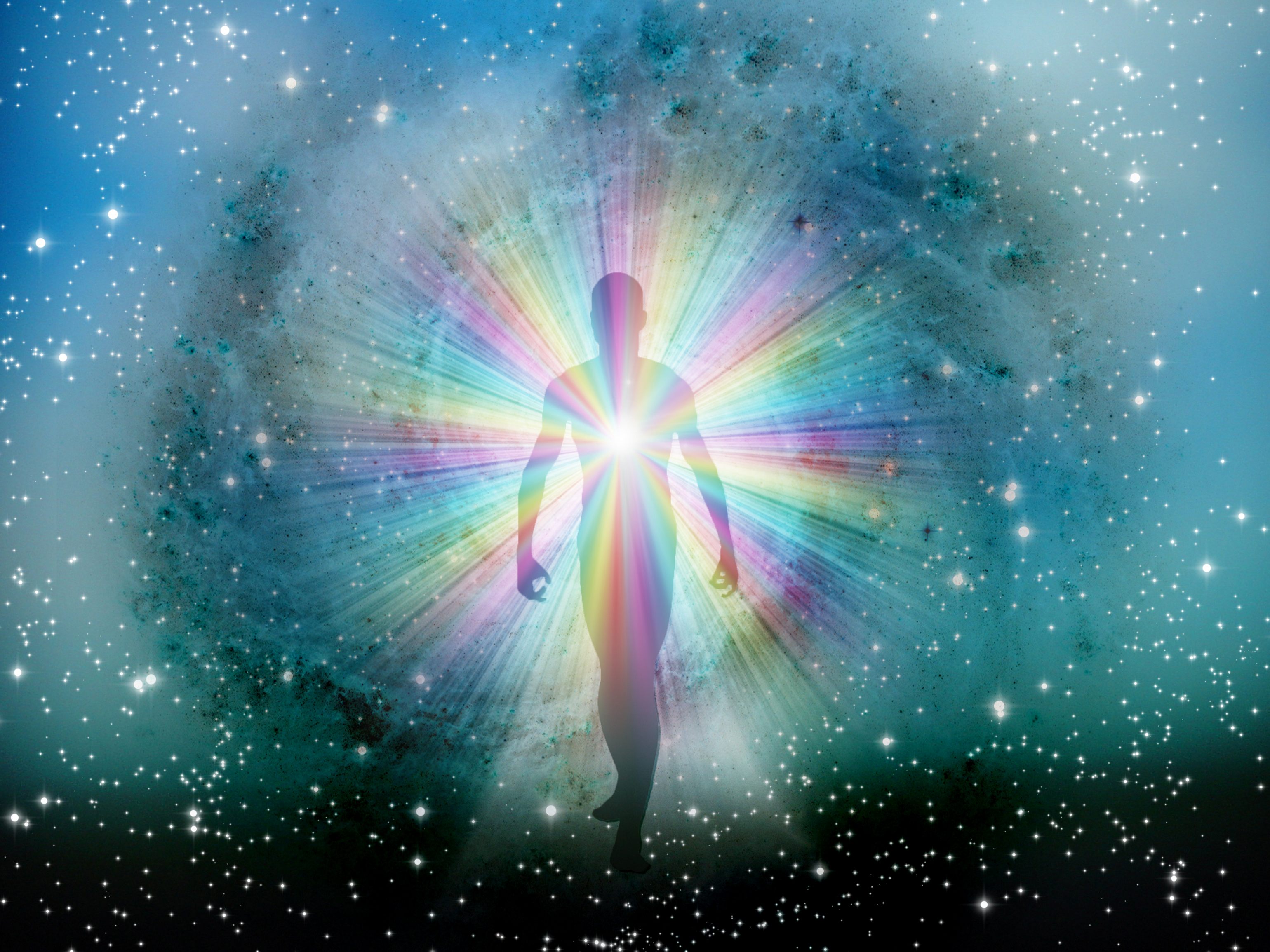 ITHACA—Two days of rest and relaxation were not enough for Joel Robinesson ‘23, who used his February break to embark on a thrilling and debaucherous methamphetamine-fueled bender.
“I’m just feeling great. Really great. Super great. Totally great. You guys can see me right?” said Robinesson late Monday afternoon when he was spotted wandering around campus. “Look at that! That’s Ezra Cornell. He’s coming over. Oh no, he’s coming over? Are you Ezra Cornell? I have to go.”
Robinesson began his high early Sunday afternoon, claiming that he wanted to spend Saturday at Greek Peak and attend Sunday brunch at Taverna Banfi. Citing his great stamina and above-average metabolism, he felt confident in his ability to recover in time to write a paper and study for an exam in the days immediately following February break.
“Joel’s an absolute fiend so if it was just meth he’d be in the clear,” commented Robinesson’s roommate Jackson Villagen ‘22. “I was there when he started smoking up but I left to pick up a FaceTime from my girl. When I came back there were crazy pills all over the table and Joel had taken at least half of them. It was crazy dude.”
At press time, Robinesson was unavailable for comment. However, there have been recent reports of a man fitting Robinesson’s height and build wandering around the nearby town of Lansing.