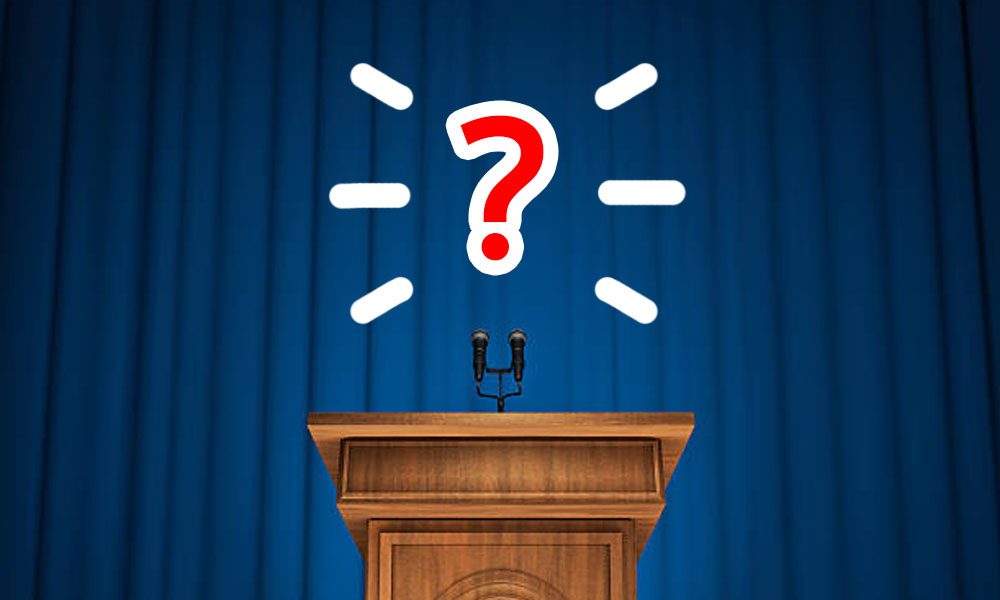 OFFICE OF ALUMNI AFFAIRS, COLLEGETOWN–After years of famous alumni and world-renowned figures in the arts, sciences, and government giving speeches at Cornell’s convocation ceremonies, the Cornell administration has finally retired the college tradition, citing a lack of any more notable alumni to speak.

A transcript from the last planning session for the convocation ceremony before the cancellation reads:

“Ok, now let’s think guys…  Who are some famous Cornell alumni that can speak at this year’s ceremony?”

“No, we already did him”

“He already spoke at Berkeley.”

Some other alumni, including Leonard Susskind, Thomas Nagel, and Kimberlé Crenshaw were brought up during the meeting but were cut due to the fact that they had all become professors at better universities.

Some current students, such as Rachel Metaxas ‘23, were outraged by the cancellation of notable alumni speakers at Cornell ceremonies.

“I think it’s absolutely outrageous.  The alumni office has so many famous alumni to choose from!  Bill Nye just visited campus!  Other people also did stuff!  Didn’t the guys who made Lyft go here or something?”

In lieu of a proper alumni speaker, some students have suggested that perhaps Cornell alumnus Huey Lewis could play with the News for the 2022 convocation ceremony.