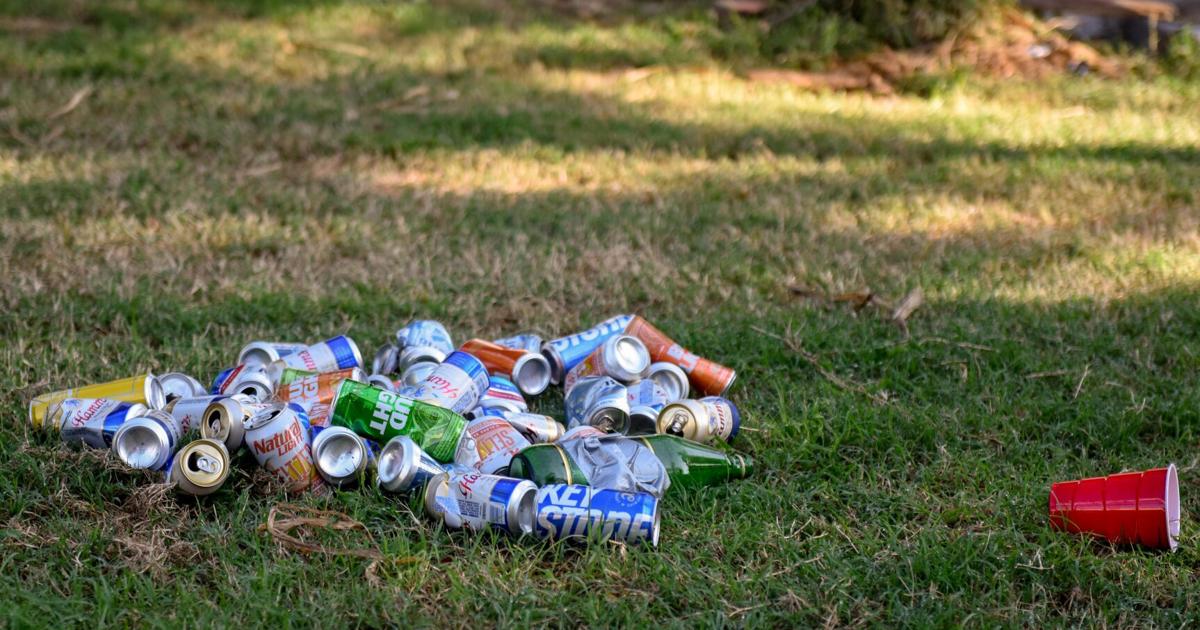 LIBE SLOPE—In a massive Earth Day victory for campus sustainability groups, local student and environmental warrior Devin Carmichael ‘24 helped save the planet by heroically kicking an empty beer can out of a walkway.

“I have a friend who’s an Environment and Sustainability major, so I’ve always been pretty attuned to issues with nature and stuff,” said Carmichael while filling his Jeep Grand Cherokee. “I wasn’t gonna let that can just sit in the middle of the path. Once I took a look and confirmed it was empty, I did what any student who wants to save the planet would do and nudged it over to some bushes.”

Carmichael, a CS major and avid blockchain enthusiast, has had little prior engagement with environmental coalitions on campus. Advocates for these groups suggest actions such as Carmichael’s reflect a rising tide of awareness and concern for sustainability initiatives.

“While Devin displayed some true determination and environmental consciousness with his profound efforts, such heroic deeds are only becoming more frequent,” said Monica Melendez ‘22, leader of Renewable Energy Cornell. “Just the other day I saw another student toss a plastic water bottle into a trash bin instead of leaving it on the ground somewhere. It’s these kinds of inspiring moments that give me hope that our generation will be the one to overcome environmental destruction.”

By press time, Cornell trustees had already decided to take advantage of the media uproar surrounding Carmichael’s activism by quietly investing in even more fossil fuels.