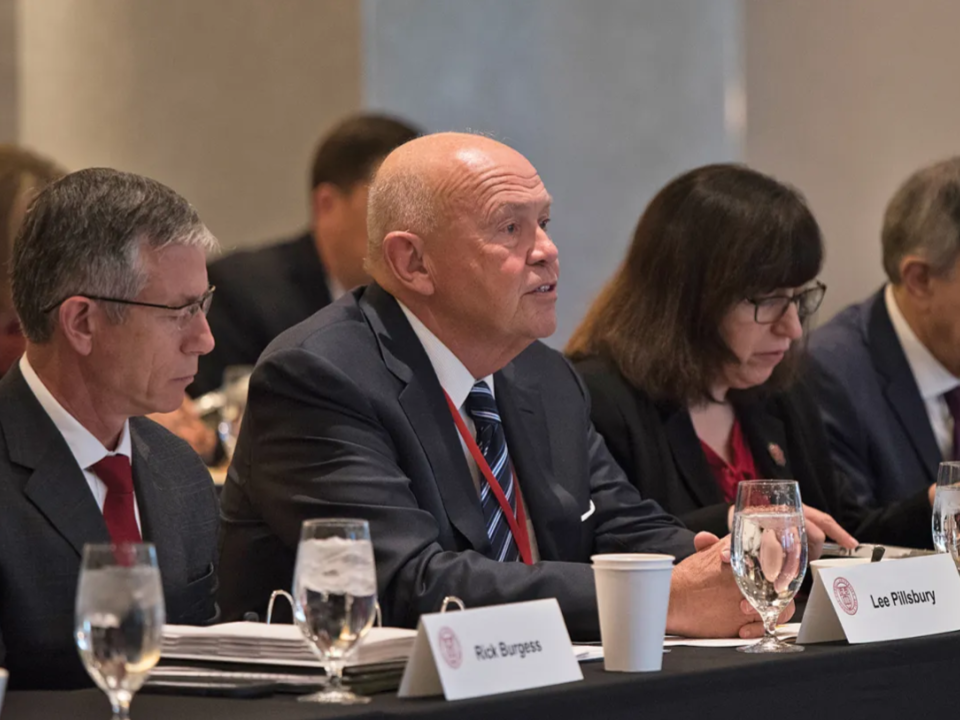 DAY HALL—In the face of near-constant criticism from faculty and student advocates that the university’s administration does not do enough, Cornell’s front office has decided to silence doubters with an undeniably swift and decisive form of action.

“Today, we make history,” announced President Martha Pollack.  “For the first time in this University’s almost two centuries of existence, the administration has decided to commit substantial resources to addressing the problems our students face. Of course, we don’t want anyone to think we aren’t prioritizing their problems, so we are going to first form an investigative committee to investigate which problems we should solve, at which time they will forward a recommendation to the newly-established VP of Student Problems, a tenured $400,000 a year position that exists to relay that recommendation from the investigative committee to the VP of Student and Campus Life, who previously might have had to speak to students directly. Following this, we will establish a task force of relevant personnel to investigate the recommended issue and eventually vote on whether this is the correct issue for us to focus on, after which point their decision will be forwarded to an ethics board who will choose whether they receive a greenlight to start formulating an action plan for devising theoretical solutions which may at a later date be sent to the Board of Trustees.”

Following the speech, members of Cornell’s student government expressed dissatisfaction that they were not included in the process.

At press time, the University reported successfully moving through the first three phases of the approval process and has obtained permission to submit a proposal for initial review.