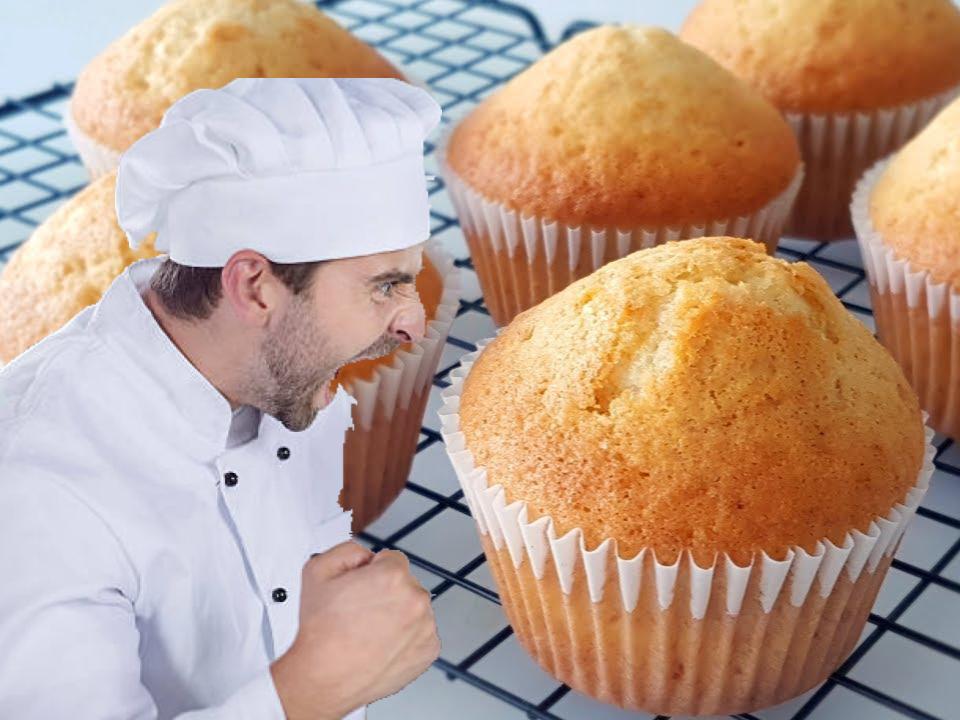 “Every muffin we produce is crafted with pure disdain in order to produce the taste of distilled loathing every Cornell student loves,” explained Chef James Sord. “From the very moment of muffin creation, we subject each muffin with its own personalized version of abuse. Verbal mocking, physical violence, gaslighting—there is no depth we won’t sink to to make sure these muffins are thoroughly despised as they make their way to the brunch line.”

Following his assertion, several students expressed disbelief that hatred could be effectively inserted into a muffin, and whether that would change the taste at all. Sord offered to offer each student a Willy-Wonka-esque tour of his muffin cooking lines to demonstrate the credibility of his claims.

“I was skeptical at first, but they really put in the effort,” admitted Matthew Stratton ‘23. “The assembly line has a station specifically dedicated to putting hate into muffins, and one chef at a time is assigned to smack them with a spatula, repeatedly tell the muffins they are unlovable, and separate them from their friends on the basis that everyone who could theoretically learn to love them ‘was getting sick of them anyways.’ You can really tell where that trademark bitter taste comes from!”

At press time, one of the students on the tour could not be located, reportedly being sucked into a muffin torture chamber after tasting batter from a forbidden vat.