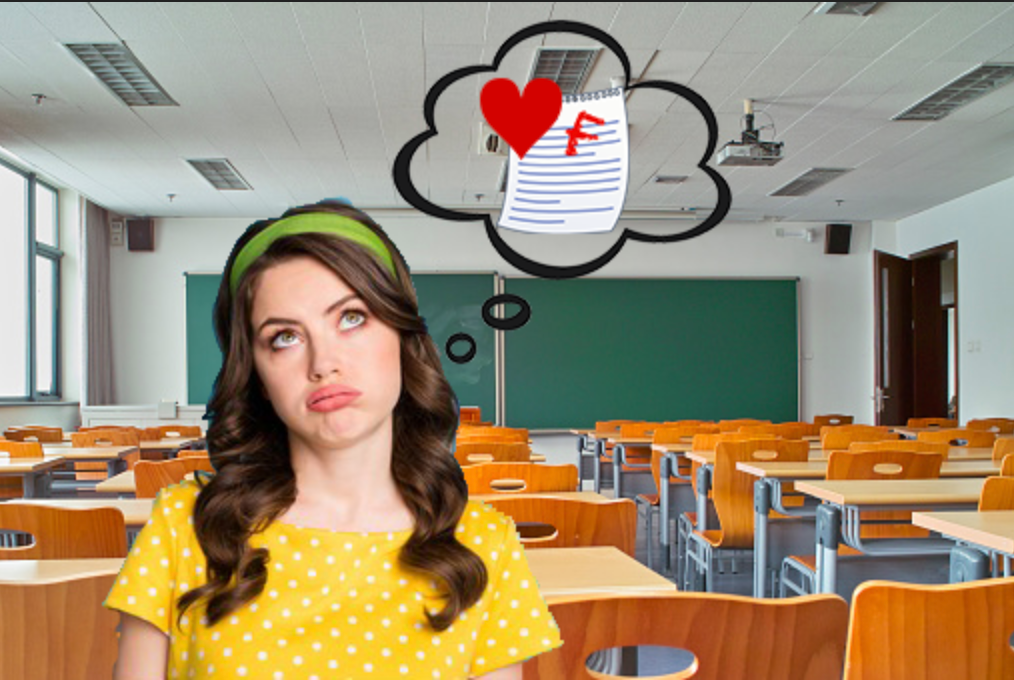 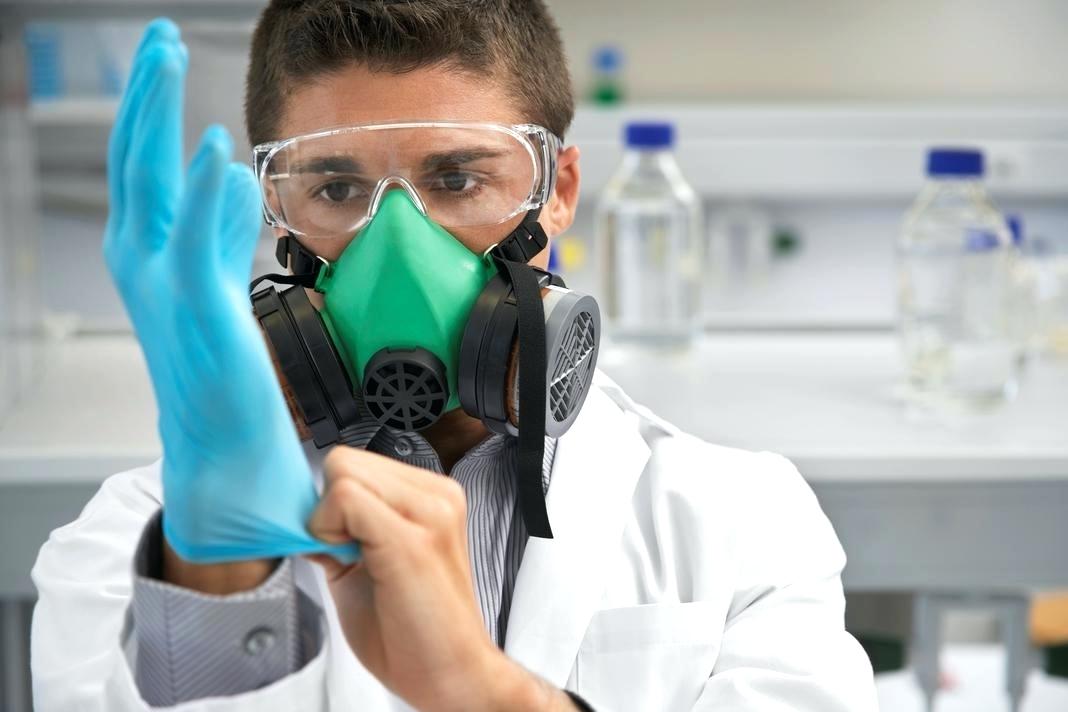 WEILL COLLEGE OF MEDICINE — A steaming report by the university’s Office of Research Integrity and Assurance found that the Jill Roberts Center for Inflammatory Bowel Disease has been spewing crap for years.

“We knew something stank in that institute,” said Juliet McCaughlin, Cornell’s ethics investigator. “As it turns out, those guys are neck deep in it. Hard as this is to digest, the fact remains that sometimes we need to stick our fingers in where they might not belong, no matter how much someone might resist, if we hope to get to that nugget of truth,” McCaughlin concluded. When asked how the university should go about responding to her probe, McCaughlin stated the only final solution would be to “flush everything out”

The Center’s Director, Dr. Sarah Shimarov MD ‘82, seems to think the university is pulling allegations out of its ass. “So what if we were dropping our kids off at the pool? What else are we supposed to use the Weill van for?” Shimarov asked irritably. Aside from the charge of misusing university property, the Jill Roberts Center faculty are also facing a charge of ethical violations in research—including exposing staff to noxious gases—which had to burn as it came out.

Critics argue that the University has been far too soft with the Center, which is accused of playing fast and loose with University Funding Allocation Guidelines.  “Our secrets are slipping out, and it’s getting really messy,” revealed Dr. Shimarov. “They’re just hard-asses, and jealous that we don’t have to work long, regular hours like they do. Sorry we don’t sit on our thrones for days on end.” An anonymous University source revealed that Center employees have closed ranks so tightly that no information is anticipated to escape any time soon.

At press time, the University assured that the Center’s funding has been blocked up. Barring some unplanned release, it seems the Jill Roberts Center has met a hot, sticky end. 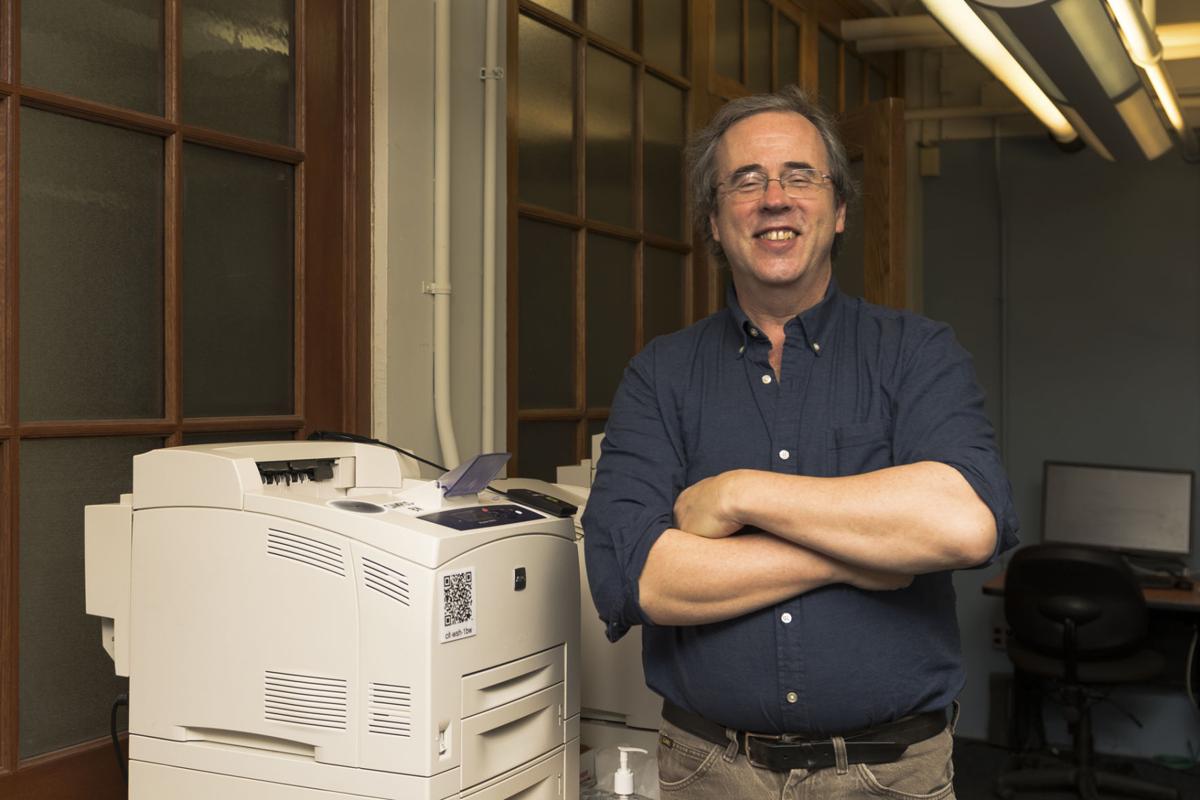 DAY HALL—Cornell issued a university-wide mandate lowering the price of printing by one whole cent, aiming to make an Ivy League education more accessible to students suffering from financial difficulties.

Hugh Lipton, head of the Cornell’s Office of Undergraduate Financial Aid, emphasized in the report the “importance of expanding access to students whose parents just couldn’t afford to donate a building. It’s our priority to embody the Any Person, Any Study principle and this is an historical moment to be proud of for years to come.”

Even on a campus as stigma-free as Cornell, the printing price reduction will help with basic necessities like $400 textbooks, the $234 student activity fee, club and Greek life fees, $800 parking passes, $3000 mandatory meal plans, and rent.

“It feels like a weight has been lifted off my shoulders now that I will be able to save tens of cents,” said Melissa Rannells ‘20. “Maybe even a couple bucks by the end of the year, if I’m lucky. Then I can finally buy myself lunch at Zeus!”

This mandate is especially helpful given the University’s recent increase in laundry prices. 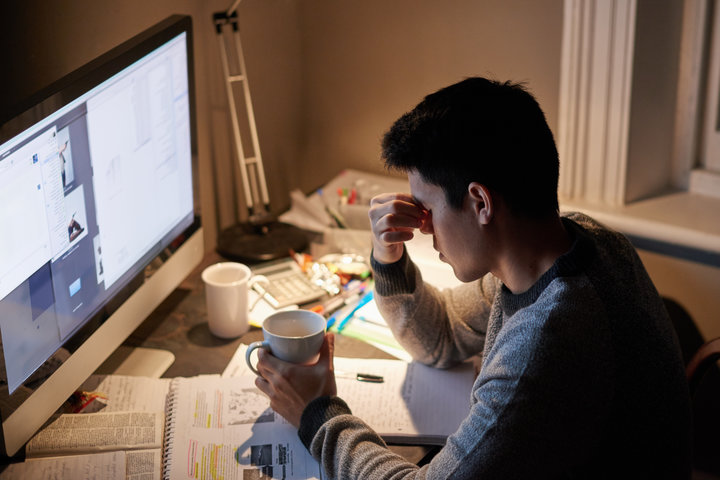 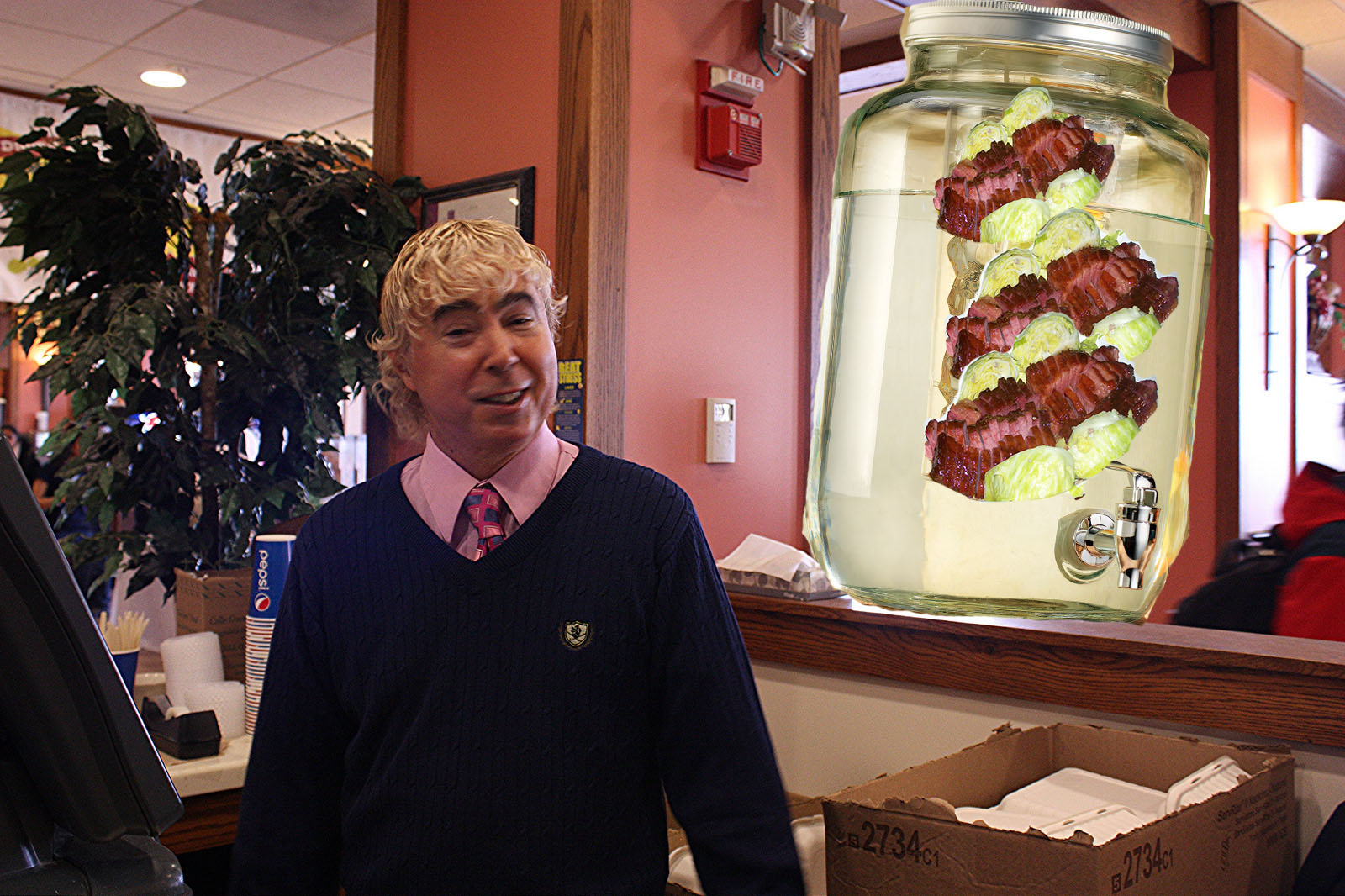 OKENSHIELDS—To celebrate St. Patrick’s Day this Saturday, Cornell Dining has proudly revealed an exciting take on a traditional Irish staple. An attempt to bring “cultural fusion” to the table, corned beef and cabbage infused water is anticipated to tie together the rich flavors of a holiday meal.

“At Cornell Dining, our two primary goals are promoting cultural understanding through diverse culinary experiences and flavoring water,” said Head Chef Barron Lardman. “We just throw some peaches or avocado into a dispenser and the kids gobble it up. This St. Patrick’s Day, we thought ‘fuck it, lets plop in an entire entreé—this will certainly give them a taste of Ireland.’”

Infused water is usually offered in refreshing flavors like cucumber mint and citrus, a stark contrast from the corned beef and cabbage essence that proved lukewarm in both temperature and reception.

“They promised that the St. Patty’s Day-themed drink would transport us straight to the rolling green hills of Ireland,” said Amy Flippensen, “but I feel like I’ve been transported to a pool of my own post-dinner spit. Couldn’t they have served the meal without soaking it in water first?”

Sources confirmed that the chefs at Cornell Dining have already come up with future seasonal beverages, including mayo for Cinco de Mayo, raw eggs for Easter, and a titillating Viagra infusion for Father’s Day. 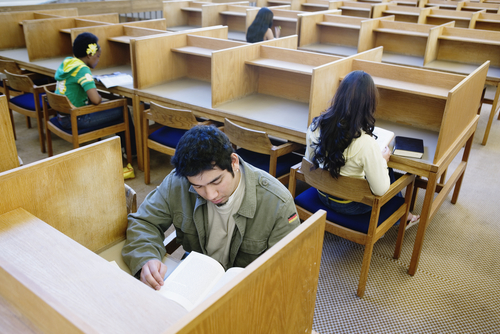 URIS LIBRARY – Students were temporarily distracted from studying when a loud thud echoed through the cocktail lounge today, taking their focus away from prelims for about ten seconds.

“What was that?” mumbled Kerry Thomas ’18 to herself, who was finishing a problem set for her physics class at the time of the incident. Thomas turned her head to look for the source of the sound, then continued work on her assignment.

“Did you just hear-,” said Adam Milgram ‘20 to Lance Bernardo ‘20, who responded with “Yeah.” The pair was adjacent in a group project room when the unattributed sound occurred, and carried on with their two-person assignment mere seconds after they both acknowledged they heard the same noise.

Headphone wearing library goers, who did not hear the noise that is not yet specifically accounted for, turned their heads around when they noticed everyone else was thrown off. They too returned to their earlier work pace almost immediately.

While the study environment returned to normal in a seemingly infinitesimal amount of time, it was broken again moments later by a student with a soft cough.