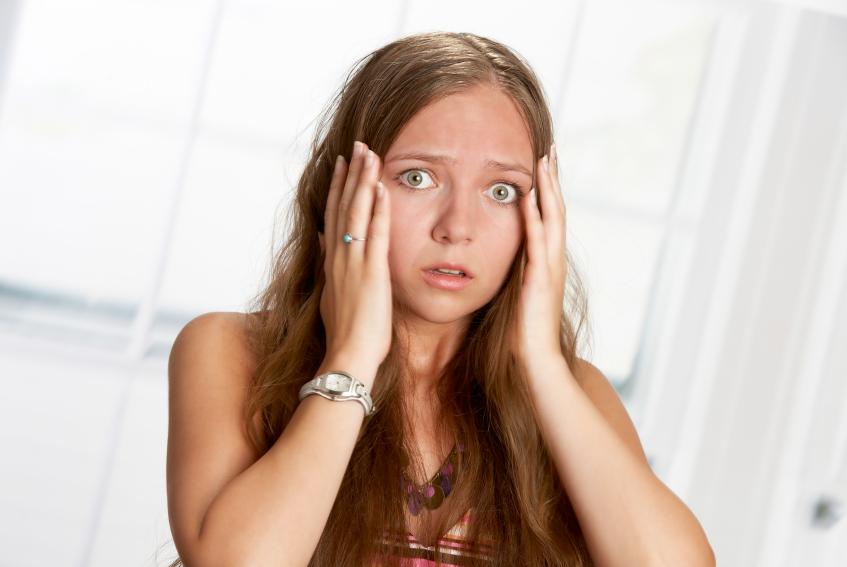 See that girl over there? That’s my freshman roommate…I think.

Yeah. She was my roommate from freshman year in Mews. She had the key to all my personal belongings for an entire year, and I’m… I wanna say, like, 80% sure that’s her.

Okay, that might not be her. I’m really leaning toward thinking, yes, I do remember what her face looks like from only two years ago, but based on this, it kind of seems like… no.

Okay, so I’m having a little trouble checking because, um, I don’t exactly remember her name.

Listen, we got dinner at RPCC twice a week for several months! I remember a lot about her! She definitely is in a club that has something to do with either health care or finance, for one. Hell, who am I kidding? It’s a wild guess.

Oh no. Oh shit. She’s walking over here, I can’t tell if it’s toward me or not. I’m just gonna wave and shout “Rebecca!” and hope God is real.

NORTH CAMPUS — Legacy admit Ella Anderson ‘20 has accused her roommate Stephanie Park ‘20 of being a “brat” for making up her mold allergies to live in Mews Hall, the newest dorm on North Campus, instead of leveraging powerful alumni connections.

“Who would go so far as to petition the student housing office to live in an air conditioned dorm? To me, that’s really immature and elitist,” said Anderson, who was placed in the dorm as a result of her well-to-do family’s connections despite a lackluster high school career.

Anderson went on to state that she was placed in the dorm because she had written a personalized, persuasive note to her father’s old fraternity brother, Rick “Jackhammer” Moriarty, who is currently in charge of campus housing.

“I mean [Ella’s] just so frustrating,” said Park. “I got a doctor’s note from my parents, two very busy plastic surgeons, for a ‘mold allergy’ that I don’t have just to live in Mews, and I’m starting to think that I should have taken my chances in the lottery like everyone else. Even a forced triple in Low Rise 6 is starting to sound better than living with such a whiny, spoiled bitch.”

The two roommates hadn’t known one another before moving into their double in August, when neither Park nor Anderson would take out the trash or clean their communal space, as neither roommate had ever gone more than a week without a housekeeper to do it for them.

At presstime, Anderson’s mother was overheard on the phone with Gretchen Ritter complaining that her daughter’s placement in Chem 2070 was not inappropriate given her 4 on the Chemistry AP, while Park’s parents were drafting a letter to interim President Rawlings requesting a new TCAT route that better fits their daughter’s class schedule. 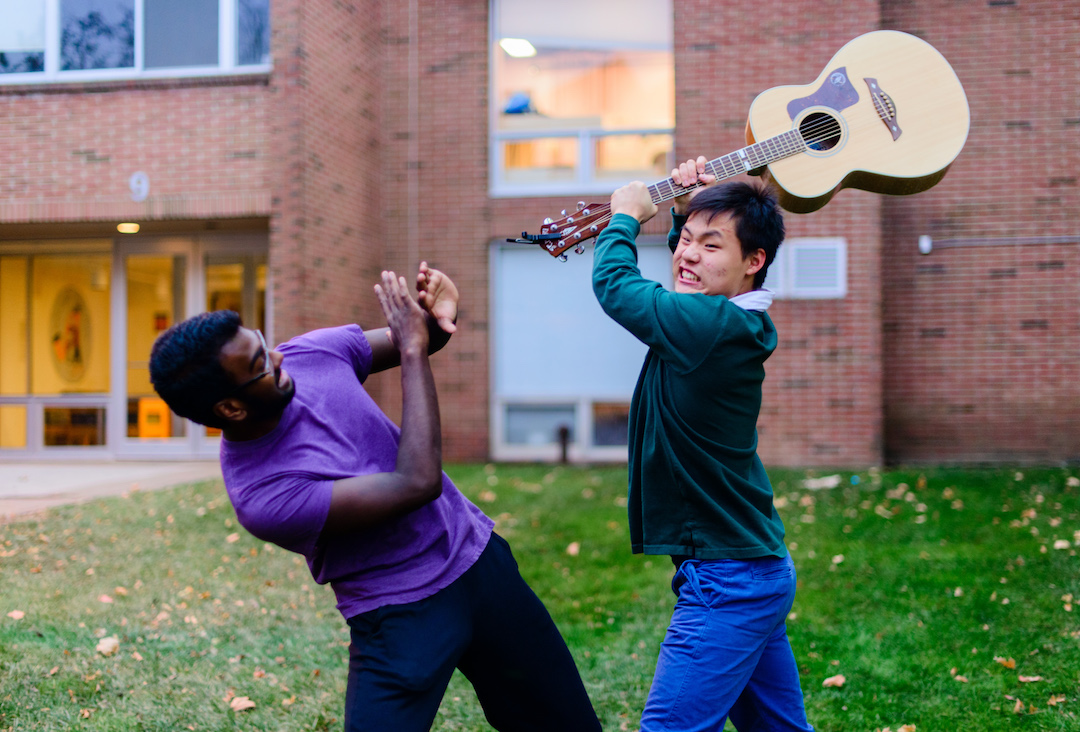 “I really feel like we need to stay true to our roots,” said Harrison as he tearfully glanced at their old, dusty acoustic guitars. “But as the academic year has gone by, we just don’t see eye-to-eye on the direction of the group. It’s about time we go our separate ways.”

A spokesperson for the duo said that the roommates will pursue a solo career for the time being, with Samson looking to pursue a following in Mews Hall and Harrison considering space in Low Rise 7.

“The drugs, the fame, it all got to him. He just isn’t the roommate I used to know,” said Samson as he longingly reminisced about the good old days, back when they were just kids starting out.

While Samson commented that a reunion would be unlikely, his roommate was open to the idea as long as each agreed to respect the other’s artistic vision, stylistic choices and sleep schedule.

JAMESON HALL — For almost a full month, Jared Lake, a freshman in the College of Arts & Sciences, has been waiting impatiently for any reason at all allowing him to punch his roommate in the teeth without being reprimanded.

“One wrong move. He just needs to make one wrong move and I’ll have carte blanche to knock that guy’s lights out,” Lake quietly muttered to himself under his breath while his roommate was cutting his toenails onto their carpet.

The roommate has allegedly been playing music without headphones and not locking the door to their room, transgressions which Lake believes are unfortunately too docile to warrant breaking anyone’s nose over.

“If he could just steal money from me, or open my mail or something, that would be enough to justify a swift blow to the jawbone and my problems would be over. But until that happens, I’m just going to have to live with his stupid 7:00am alarm clock.”

When asked for comment, Lake’s roommate replied that he too was desperately waiting for a punch in the face so that he could finally request a roommate who isn’t a misanthropic asshole.