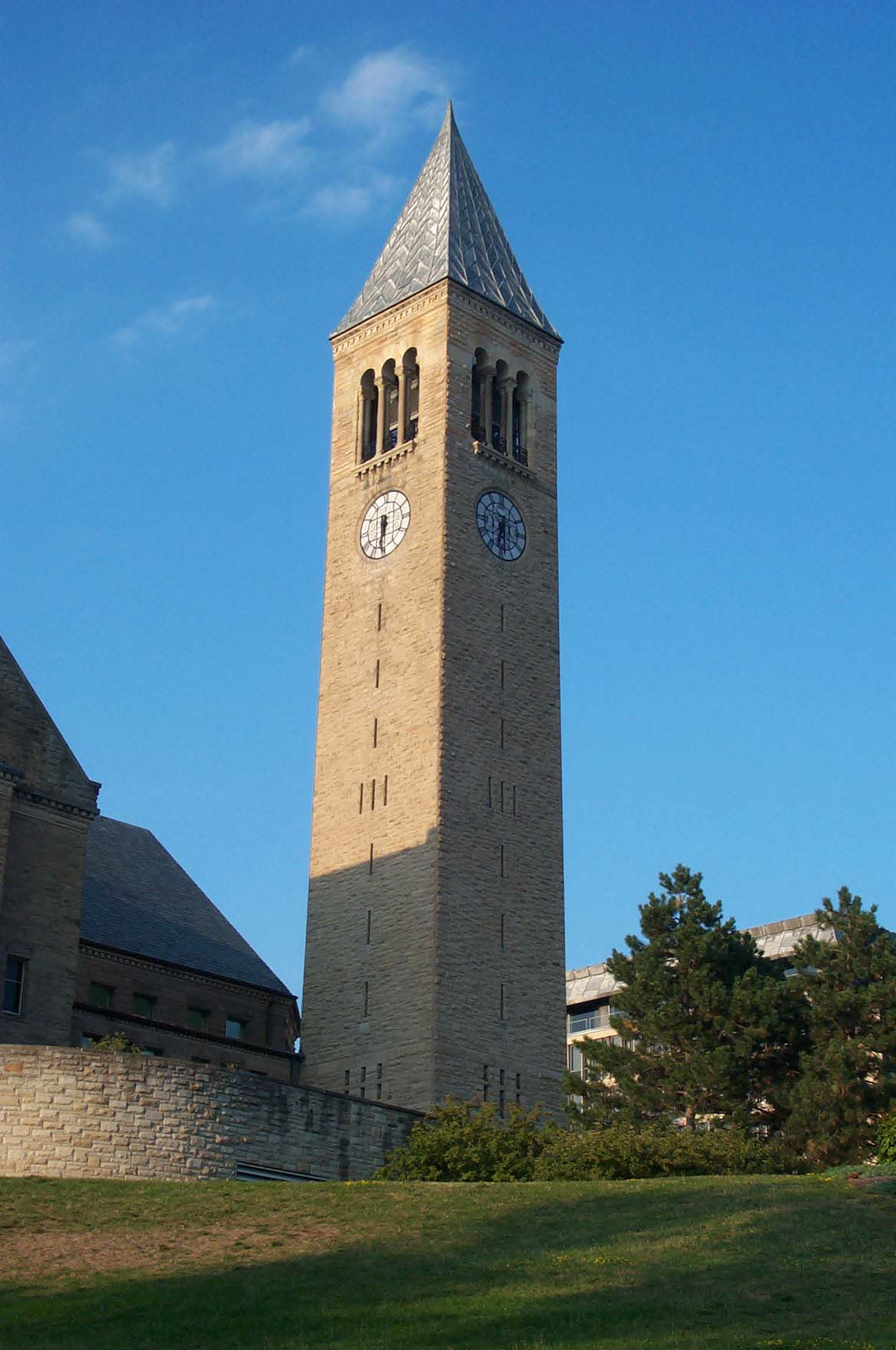 ITHACA- In a surprise announcement Thursday, Slope Day Programming Board named the McGraw Tower Chimes as the headliner for this year’s concert.

“I love the Chimes. I listen to them all the time. I hope they play Here Comes the Sun,” said sophomore Amanda Augustin, who conceded that she would be happy if she could at least identify some of the songs played by the series of 21 bells.

When reached for comment, chimesmaster Ellen Hart noted that the concert would not feature fan favorite The Cornell Evening Song as, “that song is played only during evening concerts.” The set list is expected to include other hits from the percussion instrument’s album, Music from the Tower.

The Chimes, often mistakenly referred to as a carillon (carillons have at least 23 bells), are most well known for having played every Homecoming and Slope Day since the original 9 bells rang at the university’s opening ceremonies on October 7, 1868.