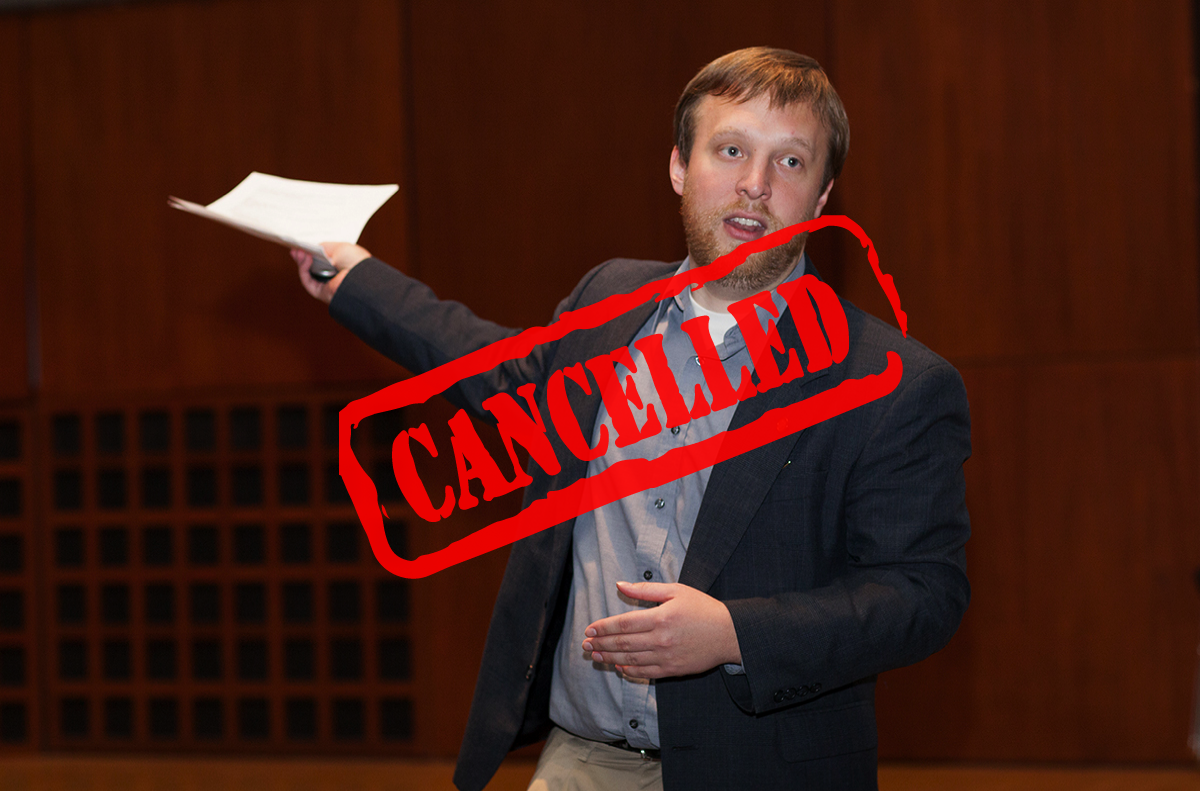 ITHACA, NY – In honor of Cornell’s sesquicentennial, the university registrar has decided to ruin the senior year experience of the Class of 2015 by canceling AMST2001.

“Canceling one of the best classes at Cornell next year—famous not only for teaching students about Cornell’s history but also about unifying classes and inspiring a much deeper connection to the university—sounded like a great way to celebrate the sesquicentennial,” said a representative from the registrar’s office.

“We hope that everyone at the university appreciates the effort that we are putting into this.”Students around campus met the news with a mixture of joy and excitement. “I can’t wait to be unable to take AMST2001 in my senior year,” says junior Aaron Martinez. “It really sets our experience as the 150th class apart from everyone else’s!”

“I know!” chimed in another junior, Julia Drabinski. “We’ll be the only class in the past few years that won’t be inspired by Corey Earle’s love for this university!”

As of press time, the university’s administration was excitedly implementing it’s plan. Inside sources suggest that the idea to cancel AMST2001 was thought of by the same guy who decided it would be a good idea to add a February break to the university’s academic calendar.