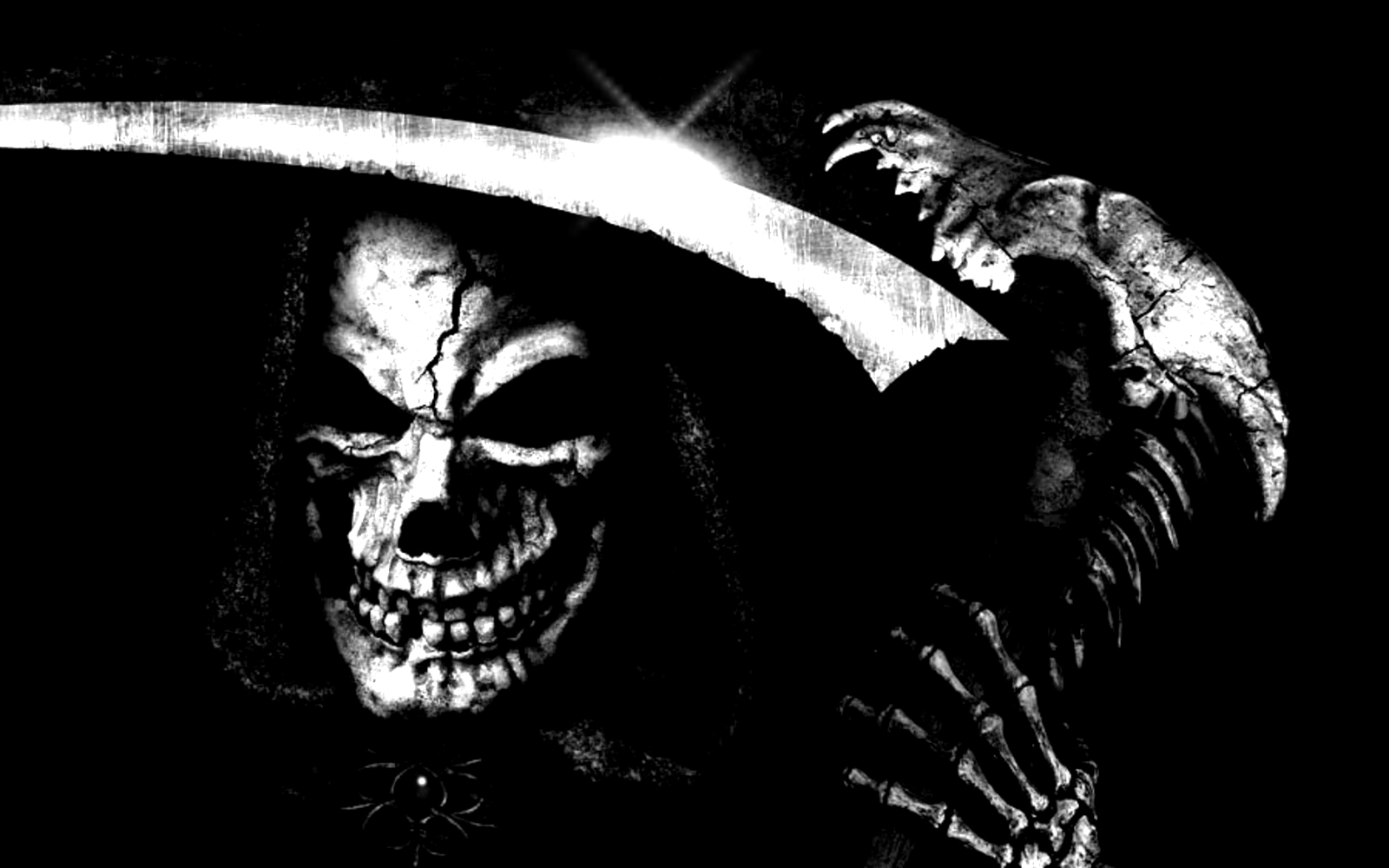 ITHACA, NY – At 11:53 AM, the Cornell Commencement Committee announced that this year’s convocation speaker will be the Grimm Reaper in order to remind seniors that the only remaining milestone in their lives is certain death. “We really want to drive home the fact that after college, current students will spend the rest of their existence navigating a structure-less void until their hearts stop,” said a university official. “And who better to discuss this than the Angel of Darkness?”

Upon further questioning, president Skorton responded that hiring the scythe-wielding personification of life’s end, “Makes perfect sense,” explaining that, “Up until this point, the school system has always provided students with clear milestones of achievement. Once students graduate from this system, the only landmark that they can look forward to with 100% certainty is one day following the skeletal herder of corpses down the river of souls to the underworld and remain there for eternity.”

At press time, the cloaked master of man’s mortality is looking forward to speaking to the class of 2014 about how heart disease will kill most of them and why the best days of his life were when he was just figuring things out in his twenties.