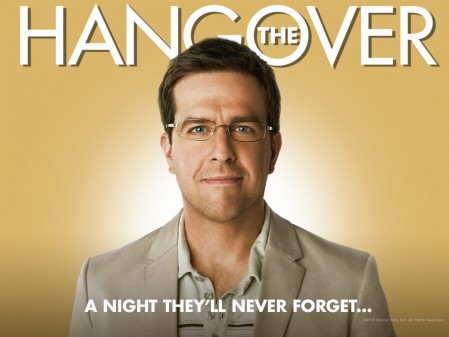 ITHACA, NY – It was recently announced that Ed Helms has been selected to give the convocation speech to the Cornell graduating class of 2014. Helms is best known to Cornellians for his role as “Stu” from the Hangover trilogy.Students have already voiced their enthusiasm to the announcement. “I really can’t believe that Cornell got Ed Helms to speak at Convocation! I remember watching the Hangover movies over and over again in my friends’ basement,” remarked Blake Grindell ’14, adding “I hope he does that chipped tooth gag, or comes with the face tattoo!”Though Helms has yet to be reached for comment, there is speculation that his speech will probably reference his other notable roles including the Interpreter from Harold & Kumar Escape from Guantanamo Bay, Number 2 in Meet Dave, Chet Pigford in The Smell of Success, and the voice of Captain Underpants in the upcoming 2016 animated feature film.