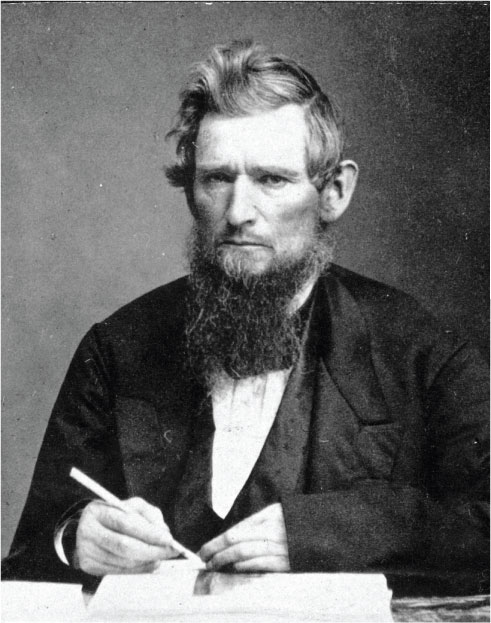 ITHACA- Saying that it was a “bad mistake,” university founder Ezra Cornell admitted today to screwing up the college motto that has been used at Cornell University for the past 150 years.

“It was just a slip of the tongue, really. ‘I would found an institution’? Who says that?” said an embarrassed Cornell, who had hoped that in the century and a half following the formation of the college that somebody would have realized his error and fixed it before it became a larger problem.

“I remember the day I wrote it. I was tired, and I just kept rambling. It’s not even a motto; it’s more of a sentence or small paragraph.”

Cornell went on to admit that, in hindsight, “the whole ‘any person any study’ thing” was a little too ambitious.