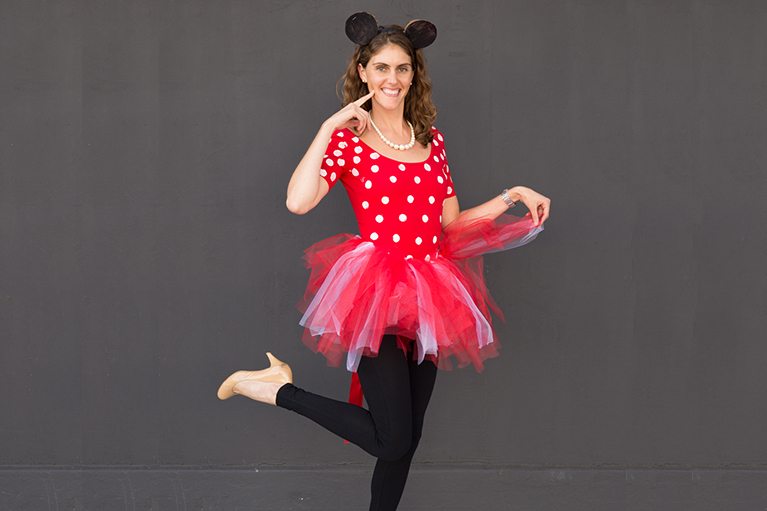 “I love my little girl more than anything in the world,” said a disappointed Mrs. Stanton as she begrudgingly cut the bottom of her daughter’s dress to be short but not “too short.” “I think a mouse was a great choice. She went as a mouse when she was five, but the costume was a lot… warmer.”

Mrs. Stanton reportedly suggested other costume ideas to Lauren, such as a princess costume with ample fabric or a college student who likes to study on the weekends, but Lauren dismissed these ideas as “childish.”

When questioned on what she was going as for Halloween, Mrs. Stanton stated she was considering either a “geisha with a daughter-sized fan” or “a brick wall that is always conveniently placed in front of my daughter.”