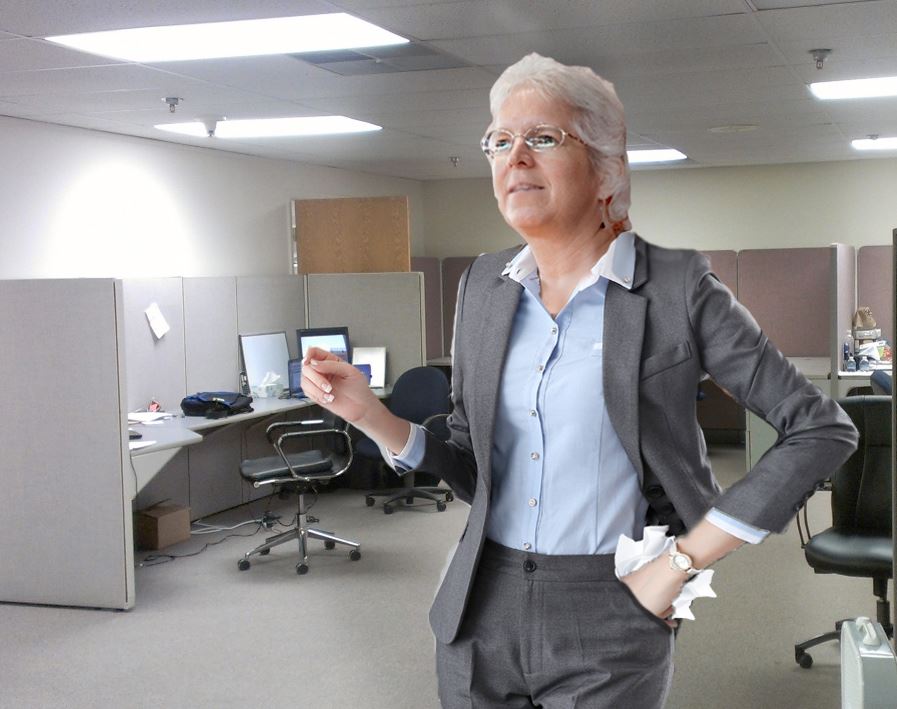 CALDWELL HALL—Following the announcement that yesterday’s graduate students’ union vote was inconclusive, allegedly due to dozens of unresolved ballots, Senior Vice Provost and Dean of the Graduate School Barbara Knuth was reportedly seen today stuffing hundreds of confirmed “yes” ballots into her pockets.

“Let’s see those grad students try to unionize now!” murmured Knuth, cracking an evil grin and quickly scanning her surroundings to make sure she wasn’t being watched before replacing the removed votes with hundreds of “no” ballots of her own.

“That’ll teach those underrepresented and overworked teaching assistants not to try to get more money out of this esteemed university!”

Members of Cornell Graduate Students United have expressed their displeasure with the way the university has handled this election, and would not rest until the issue of potential tampering was resolved or until they could have a break from their immense workloads.