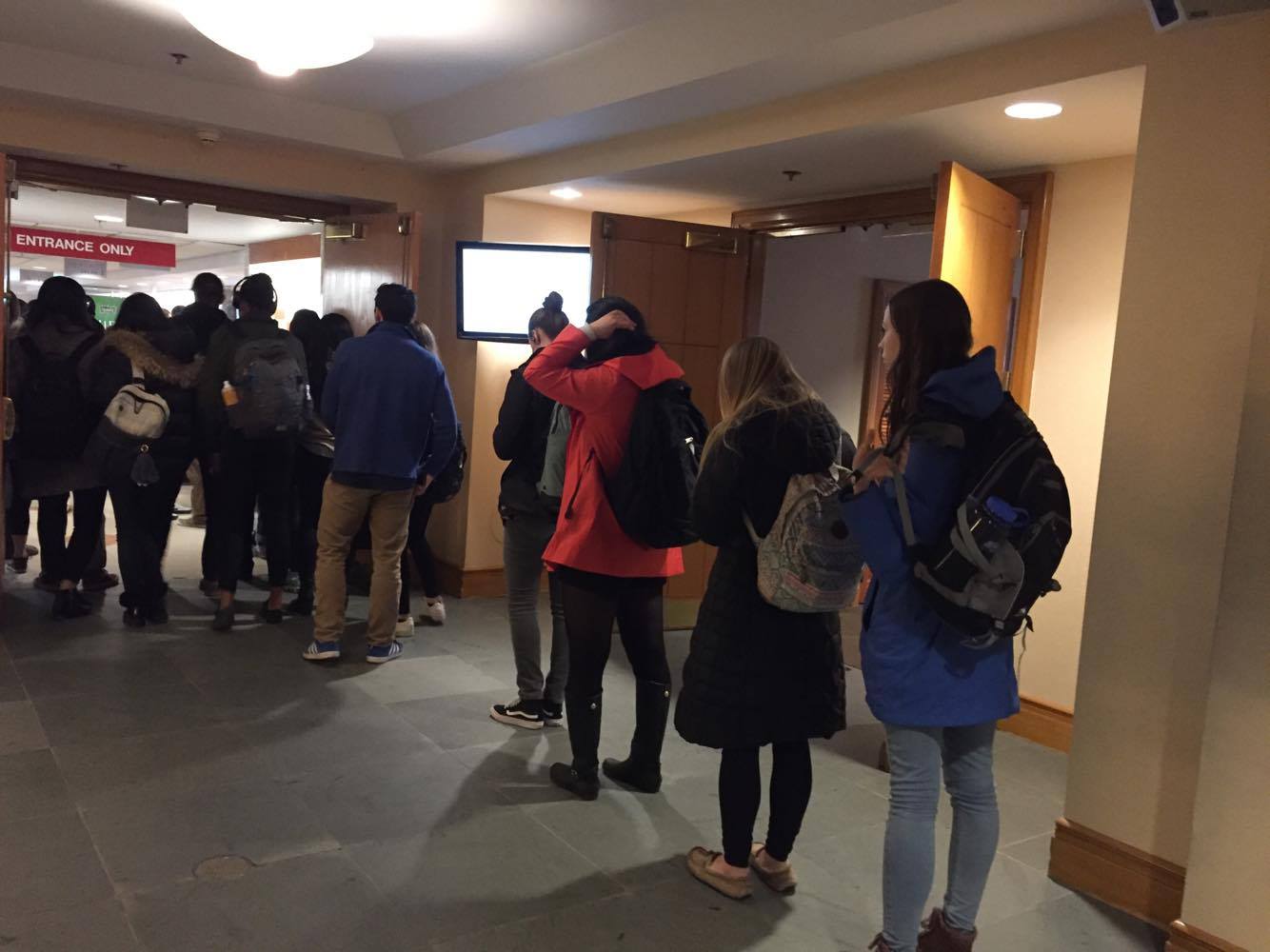 STATLER HALL—After receiving their acceptance letters to one of the most prestigious lunch venues on campus, the proud new members of the Cornell University Class of 2021 have officially committed to joining the salad line at the Terrace restaurant.

“I was so nervous I wouldn’t get in, but it’s such a relief and a great feeling to know that I’ll be spending the next four years waiting to order my lunch,” said Rebecca Watkins ‘21, who on being admitted promptly withdrew her applications to the lines at Wisemiller’s Deli at Georgetown University and Columbia’s John Jay dining hall.

“Both of my parents were in line at Terrace, and they actually met there! It’s so great that I’ll be following in their footsteps.”

Sources report an expected ten percent of admitted students will be forced to turn down their offer due to a financial aid package inadequate to purchase a Terrace salad.