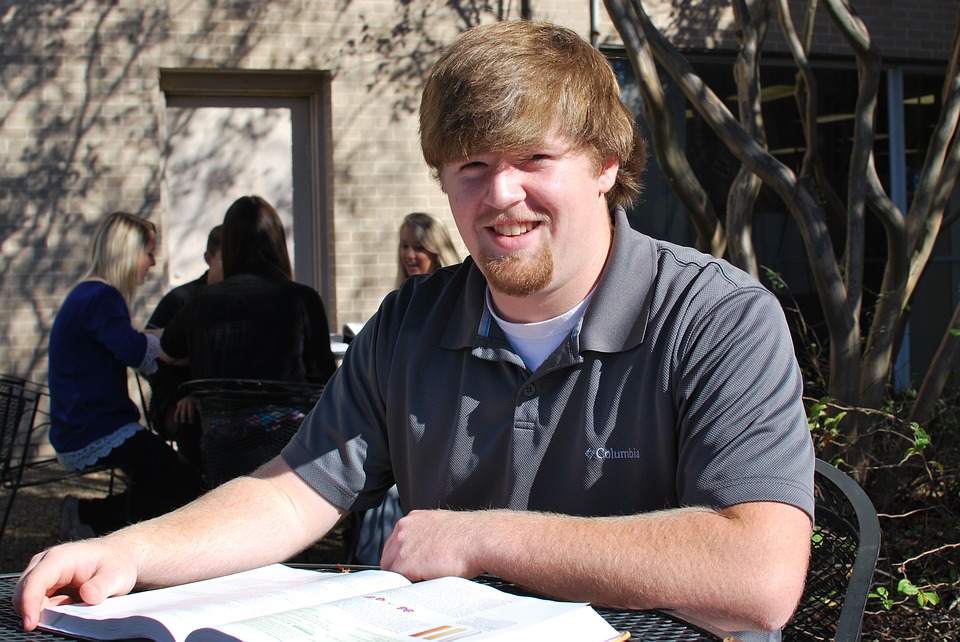 “I normally send people with questions directly to the more experienced grad TAs or the professor, and that’s pretty much my role here,” explained Fairweather, who noted that although Adderall helped him through the course, he is unfortunately unable to supply it during office hours.

In an attempt to encourage students to think they have adequate resources to succeed, Cornell has increased its number of undergraduate TAs, who offer services such as being silent, sitting in the corner of the classroom, and pretending they remember the material.

“Most of them just stare at the walls and don’t offer much help,” said Meredith Reiner ’21, “but Chet actually knows what he’s talking about. The other day, I asked him what the date was and he fell within two days of the correct answer. Then I asked him about static friction and he told me that he enjoys friction. Chet is awesome!”

Inspired by his own genius, Fairweather plans to tackle new and greater physics questions through other courses, like “PHYS 1201: Why is the Sky Blue?”