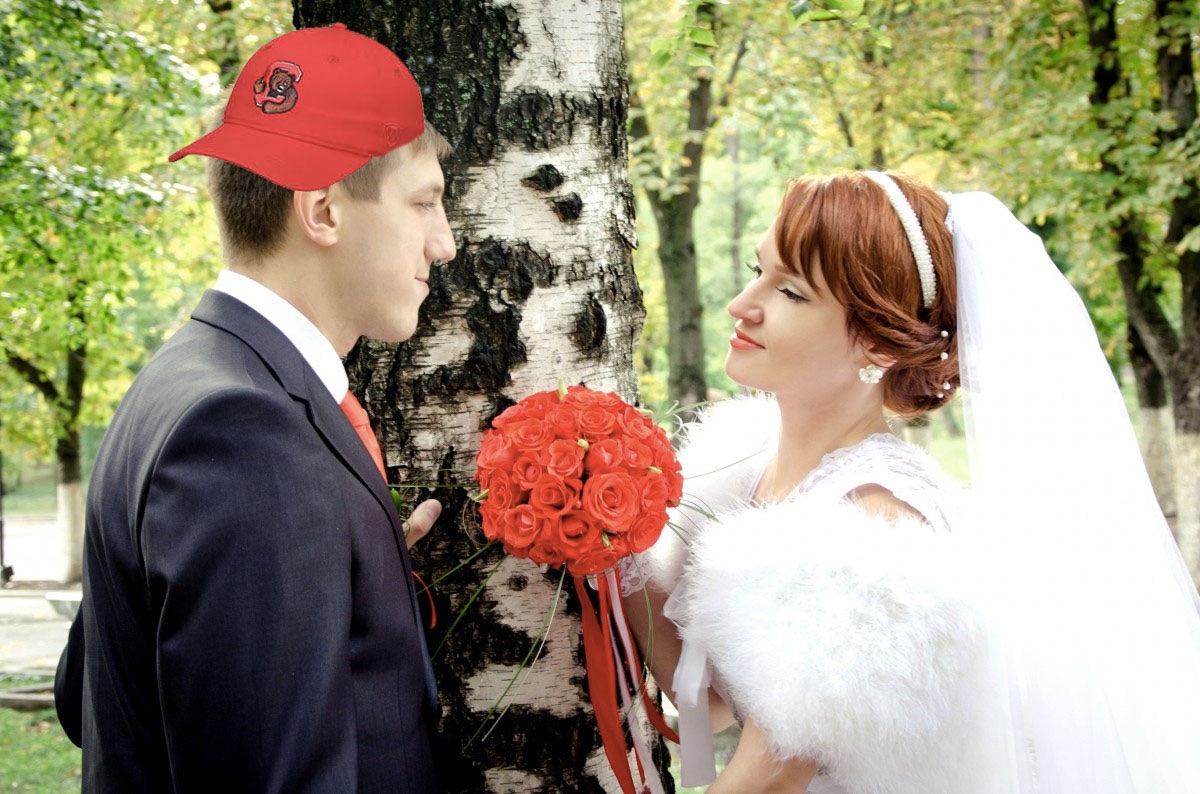 SAGE CHAPEL—After schmoozing with Goldman Sachs recruiter Meredith Hook at a company information session last Thursday, Zackary Chase ‘20 found himself in a marriage engagement, rather than landing a prestigious job as he originally intended.

“When I handed her my resume and she saw my 2.79 GPA, I thought I was done for,” said Chase, staring adoringly at his wife-to-be during preparations for the wedding. “But I really wanted this job and connections are important, so I asked her to meet for coffee after the info session. Before I knew it, I had proposed with my emergency mood ring!”

Mr. and Mrs. Chase continued to discuss networking strategy over slices of moist wedding cake at their reception in Sage Chapel. In between being fed delicate forkfuls by the adoring groom, the newly-renamed Mrs. Meredith Chase gave more detail about the the hiring process. “When it comes to investment banking,” she said, “we like to keep it all in the family.”

While Mr. Chase has not yet gotten an interview with Goldman Sachs, he remains optimistic.