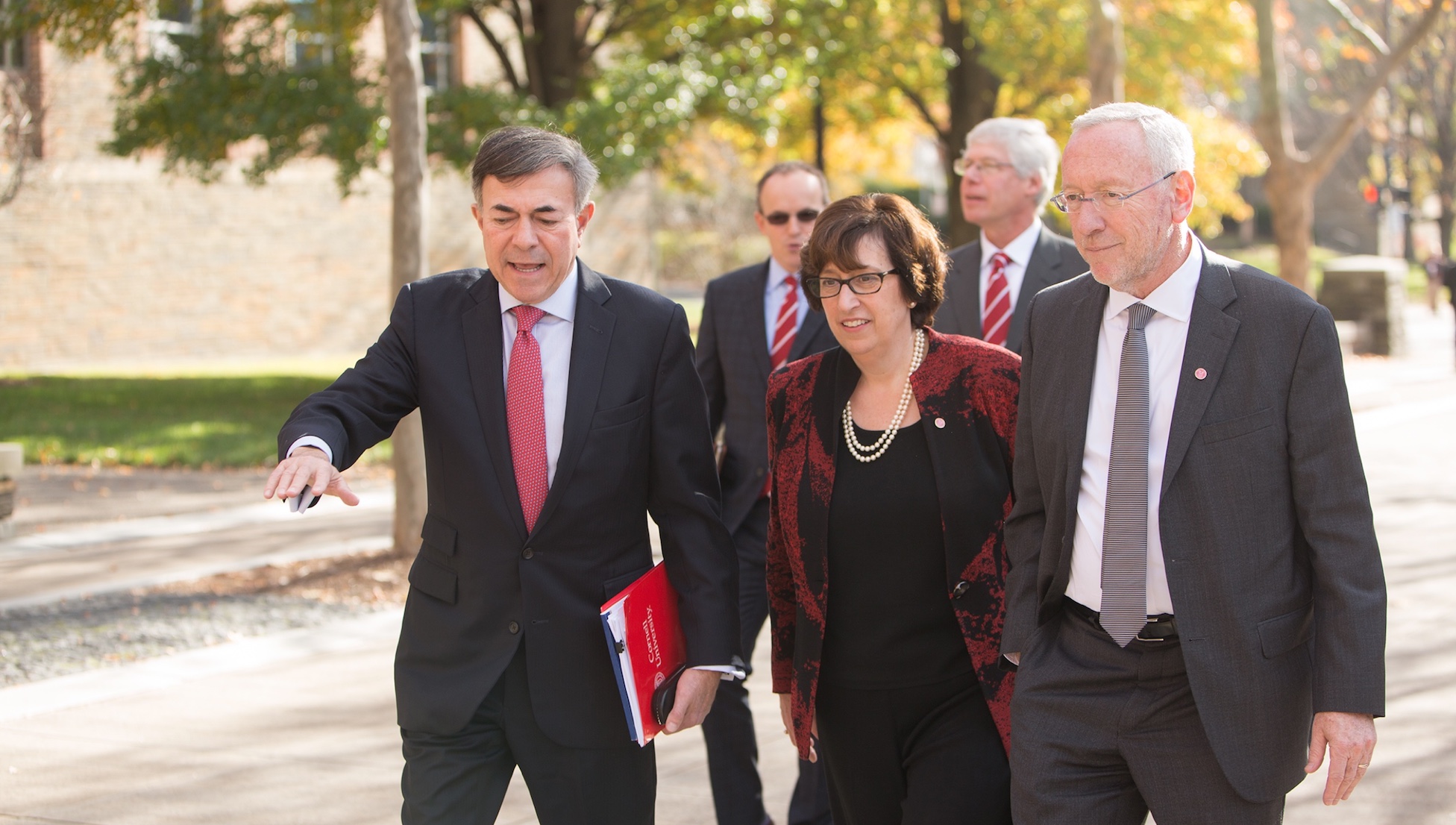 DAY HALL—In response to student strikes over Cornell’s continued investment in fossil fuel companies, the Board of Trustees released a statement Friday morning affirming that the returns on such investments are necessary for Cornell to continue educating the final generation to exist before the global climate crisis results in a total extinction of the human race.

“Our fossil fuel assets are crucial because they ensure our planet’s future leaders will be well-educated as they guide humanity to a close,” reads the statement penned by Chairman Robert S. Harrison ‘76, which also adds that renewable energy development is unlikely to reduce the profitability of fossil fuels until long after the University is destroyed and Ithaca is nothing but a dry, sweltering desert.

“Besides, graduates won’t be equipped to take on the existential threat of an unstoppable rise in global temperatures caused by our refusal to divest if our programs lose this minuscule but crucial piece of University funding,” the statement later says.

The statement concludes by noting that if the Cornell community really wanted the Board to act in the common good, maybe they shouldn’t have appointed a former Goldman Sachs banker as chairman.