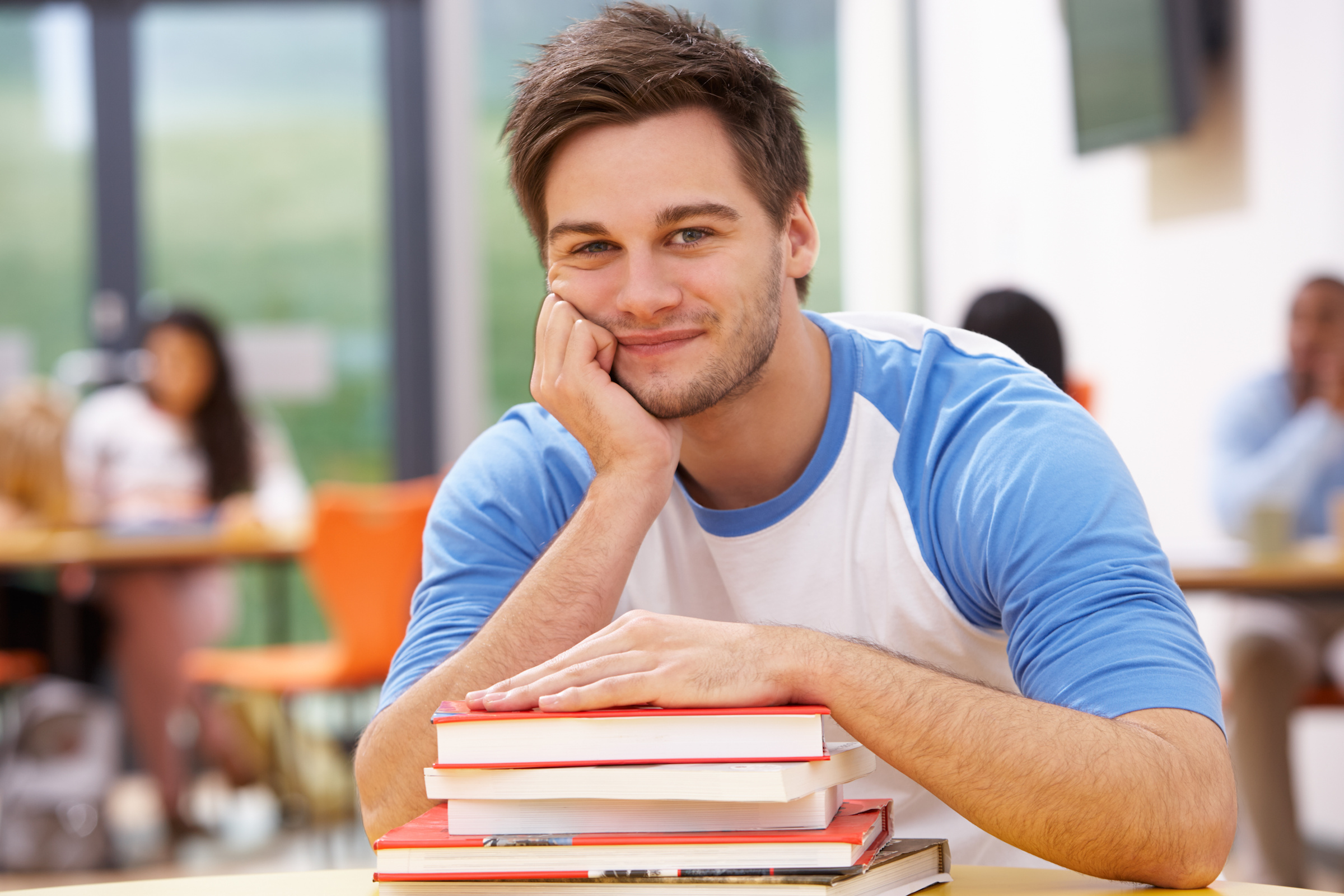 IVES HALL— In the face of mounting pressure from his peers, Industrial and Labor Relations junior Brent Samson recently assuaged fears that he was a corporatist, boot-licking Bezos simp by vaguely claiming that he has plans to work in the labor movement eventually, unless of course he could make more money in corporate law.

“I really get where he’s coming from,” remarked William Forwith ‘22. “The salaries in union advocacy pale in comparison to the absolute killing you could make defending megacorporations from workman’s comp lawsuits. It’s basic economics: the opportunity cost of having a soul in legal practice is really high, so of course the market incentivizes shielding billionaires from responsibility for their actions as an alternative.”

Despite the overwhelming financial incentives, Samson claims that his true passion lies in labor, and that after a modest career keeping sweatshops open and crushing strikes, he would be more than open to contributing in retirement.

“Honestly, I’ve learned so much here in ILR, there’s no way I could morally justify ignoring all of that and jumping head on into corporate work,” explained Samson. “I mean, my favorite class is labor history, so I’m putting it to use. I’m taking the Andrew Carnegie approach, where you just soak up as much wealth as you can for almost the entirety of your life, and then justify it by putting a small fraction of that money towards building a concert hall workers will never be able to afford going to. It’s called philanthropy.”

At time of publication, Samson insists that even if he does end up going into corporate law, it will be for one of the “good” companies, who release rainbow products for Pride Month and put out vague political commercials in the first week of June.