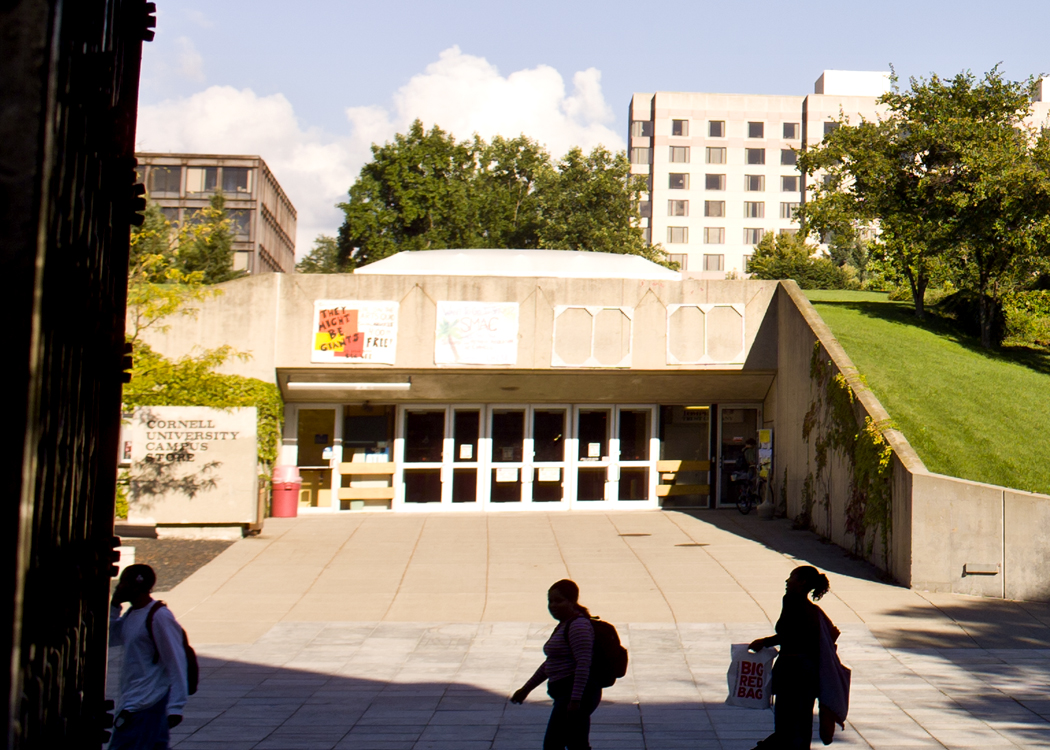 HO PLAZA– In an unforeseen turn of events, the Cornell Store announced early Monday morning that it would be significantly reducing the price of merchandise on a wide array of items at an almost alarming rate. For the first time in the history of profit-driven retail, the store has placed an estimated two/thirds of its inventory on sale for 95% off of listed prices.

“Yeah, so the idea came to us in a staff meeting,” said Nelson Evans, manager of the Cornell Store, before continuing. “None of our sales associates really felt like working the empty floor, so we decided to try to drum up some business with a good old fashioned sale.”

Evans, who’s managed the campus store since 1987, is no stranger to finding interesting solutions to slow sales periods, having decided to start selling  pens for $0.10 during the 2008 Financial Crisis and selling Cornell-branded K95’s for $65 a piece at the onset of the pandemic.

“The trick is to make the sale seem like it’s offering a huge discount but only have the discount apply to things that nobody buys. We sell six, maybe seven Libe Slope Snowglobes outside of the holidays, but when we slash the price from $60 to $3 they fly off the shelves like you wouldn’t believe.”

Snowglobes are not the only hot commodity this sales season. According to Evans, sales have skyrocketed for items such as framed photographs of Martha Pollack, Cornell-branded toothpicks, and t-shirts that say “Proud ILR Student”.

“The sale hasn’t quite lived up to expectations yet,” said Evans, who then ponderedto himself “whether anybody still buys picture frames these days.”