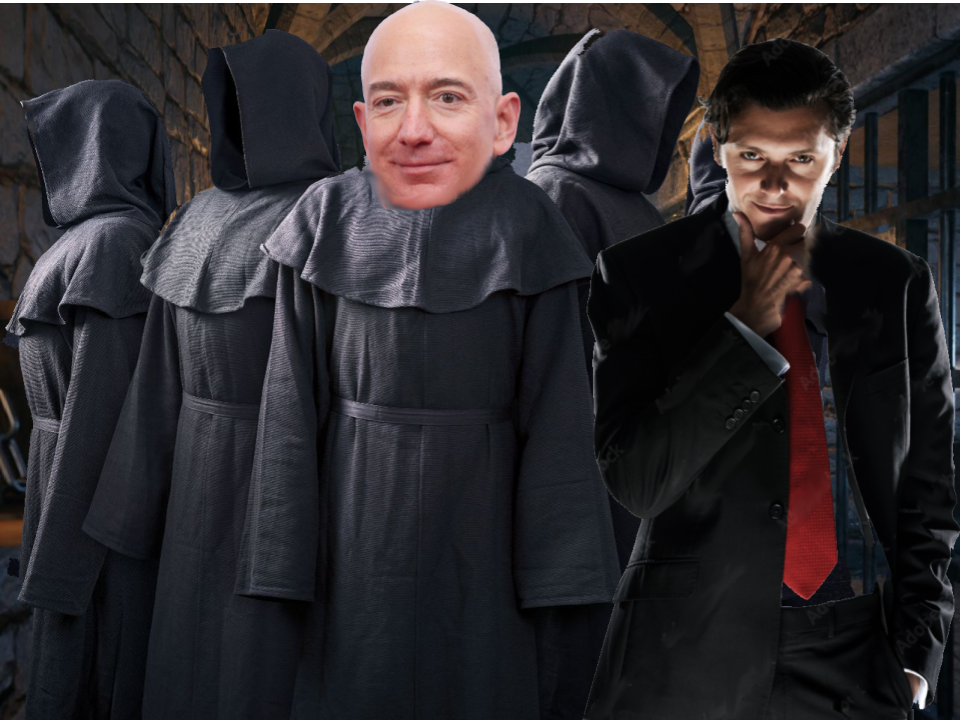 CENTRAL CAMPUS—As students adjust to their first few weeks of classes, Cornell’s on-campus organizations have begun their annual recruitment cycles, preparing publicity drives and ClubFest displays designed to attract the school’s best and brightest. While all of these organizations are eager to meet their new members, perhaps none are more enthusiastic than Cornell’s business fraternities, the leaders of which believe members of the class of 2026 may be uncommonly shitty human .

Horace, who is the recruitment chair for the Gamma Delta Sigma business fraternity, is not alone in this sentiment. Penelope Stanley, ‘23, who is the president of the Cornell Capitalism Club, echoed a similar sense of excitement.

“Over here at CCC we pride ourselves on only taking the best and brightest that Dyson and Nolan have to offer,” said Stanley. “We do not take recruitment lightly, as we don’t even recruit. We don’t even have a website. If you want to find out more about us, you have to get it through networking.”

Early reports indicate that the most despicable sociopaths in the class of 2026 are already scoping out business fraternities and figuring out which ones are to their liking.

“I think I’m going to rush GDS, since they have the best connections with the corporate defense community,” said Kyle Bain, who after just one week of undergraduate classes has decided he wants to work in finance.“I’ll never forget what my dad told me right before his first securities fraud trial—it’s not about what you know, it’s about who you know.”

At press time, fraternity leaders were weighing the installation of an application process designed to weed out “the poors and the weak” from their ranks.