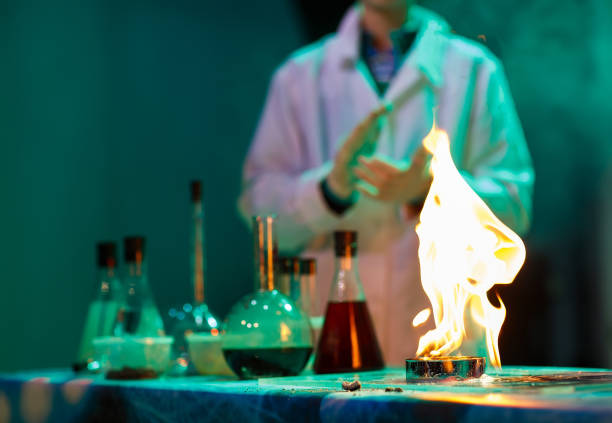 BAKER LAB—A review by Cornell chemistry faculty revealed that only 23% of the department’s stringent safety protocols would be in place were it not for noted buffoon Greg ‘07.

“Without Greg, Cornell chemistry would look dramatically different—well, better—than it does now,” said lead author Professor Sasha Williamson. “He was a true trailblazer. By that, I mean he literally lit his lab coat on fire and blazed a trail from his lab bench to the bathroom, where he tried to splash toilet water on himself to put it out. You can still see the path he warped into the linoleum floor of Baker’s basement. I have no idea how he accomplished that—the class was doing an acid-base titration, and none of the substances were even flammable.”

The safety interventions linked back to Greg by the study range from minute to drastic. Despite only having taken chemistry courses in the fall of 2003 and spring of 2004, the illustrious idiot forced faculty to clarify existing rules (e.g., “Crocs do not count as close-toed shoes when handling corrosive acids”) and establish new ones (“Do not dip mozzarella sticks or other appetizers in the reagents”). Despite his infamy with chemistry faculty, however, Greg remains a popular figure among his former peers.

“Aside from the time he released a noxious gas that gave the entire class temporary amnesia, how could I forget Greg?” said former lab partner Anita Tolbert ‘06. “His antics were the only thing that made the god-forsaken hellhole that is introductory chemistry bearable. I think I would have dropped the class and changed majors if I wasn’t so invested in seeing what fresh bullshit he’d pull every week.”

Greg is currently an executive at Goldman-Sachs.