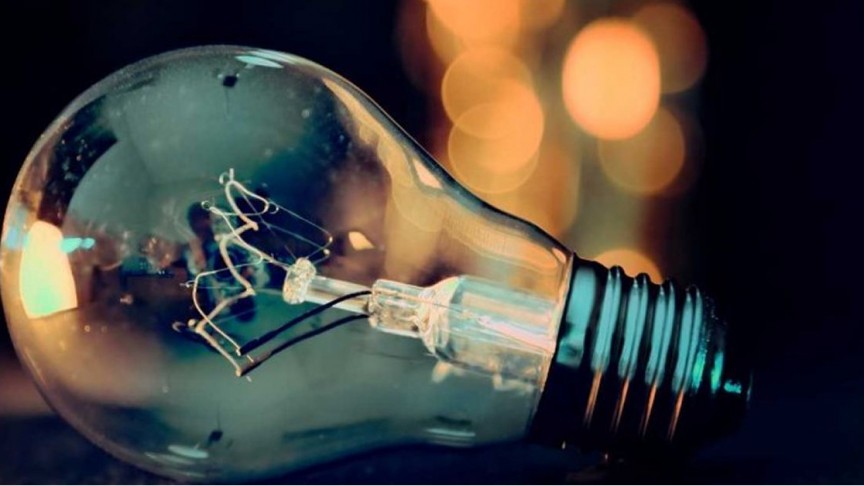 “I’ve never been very ‘electrically motivated,’” explained Lite. “But I really thought this would be simple. You just yank the bulb out with a good amount of force, and then push the replacement one in. And I always buy the lightbulb with the biggest wattage because that’s guaranteed to work. 1.5 kW for my bedside light? Seems right.”

After accidentally setting his apartment on fire (twice), Lite enlisted the help of four of his major friends and 12 other random engineers he met by asking strangers outside his apartment building if they were engineers and if they felt confident in their lightbulb replacement abilities. After two hours, the group had broken 22 bulbs and irreparably damaged Lite’s apartment.

“Who knew lightbulbs were this finicky?” Lite asked. “Even my good pal Genius Joe couldn’t figure out why the light wouldn’t turn on. And Joe is a Mechanical Engineer, the smartest of majors, so this should really be easy for him. But alas, Joe couldn’t even tell me what a Volt was, and immediately touched an exposed wire and electrocuted himself.”

After four hours, Lite and the team quit, leaving the task to their English major roommates who successfully changed the lightbulb in 10 minutes.