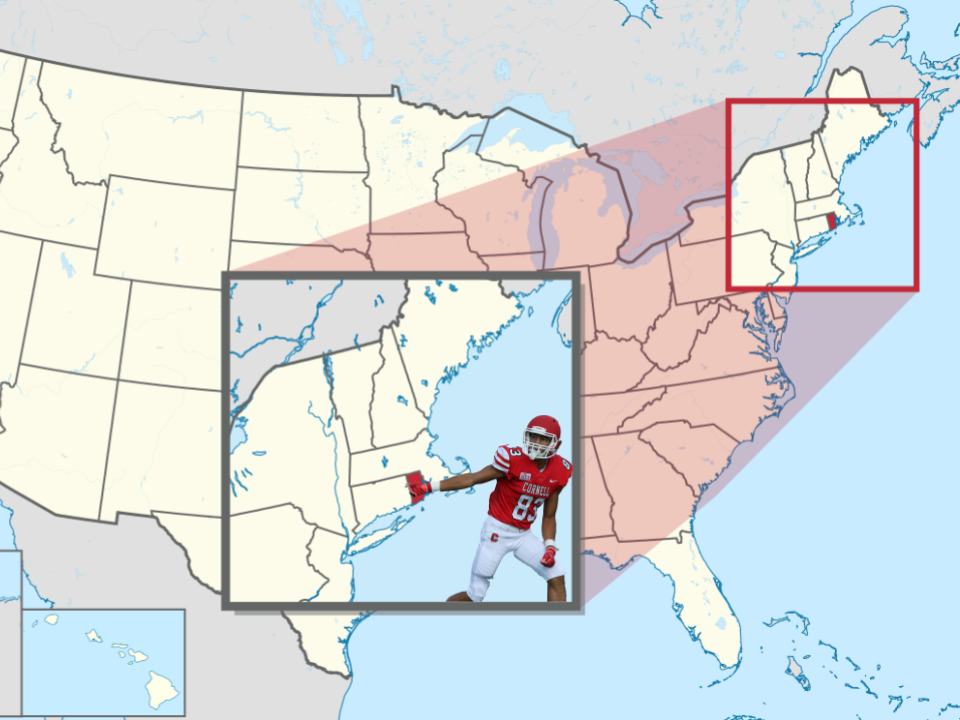 PROVIDENCE, RHODE ISLAND—In a powerful display of Rhode Island’s inadequacy as a state, the notoriously poor Big Red secured a 24-21 win over Brown on Saturday.

The victory, Cornell’s only against an Ivy League team this season, inspired little hope in fans.

“Wow, we beat Brown. Awesome,” said Craig Major ‘23. “Now, how about we try with a state that’s bigger than Samoa.”

“Say what you will about Ithaca, but Brown’s team has to live in Providence,” added sophomore Sophie Hardin. “Those poor guys didn’t stand a chance.”

Big Red Football, not used to victory, is taking advantage of the win for a morale boost.

“You really did great out there,” said coach David Archer ‘05. “Like taking candy from a baby, like bravely beating up a 7-year-old, you won against a team from Rhode Island. And that’s a real improvement.”

After the win, Cornell Athletics guardedly sang the team’s praises while tempering expectations for upcoming games against teams from imposing states like New Hampshire.