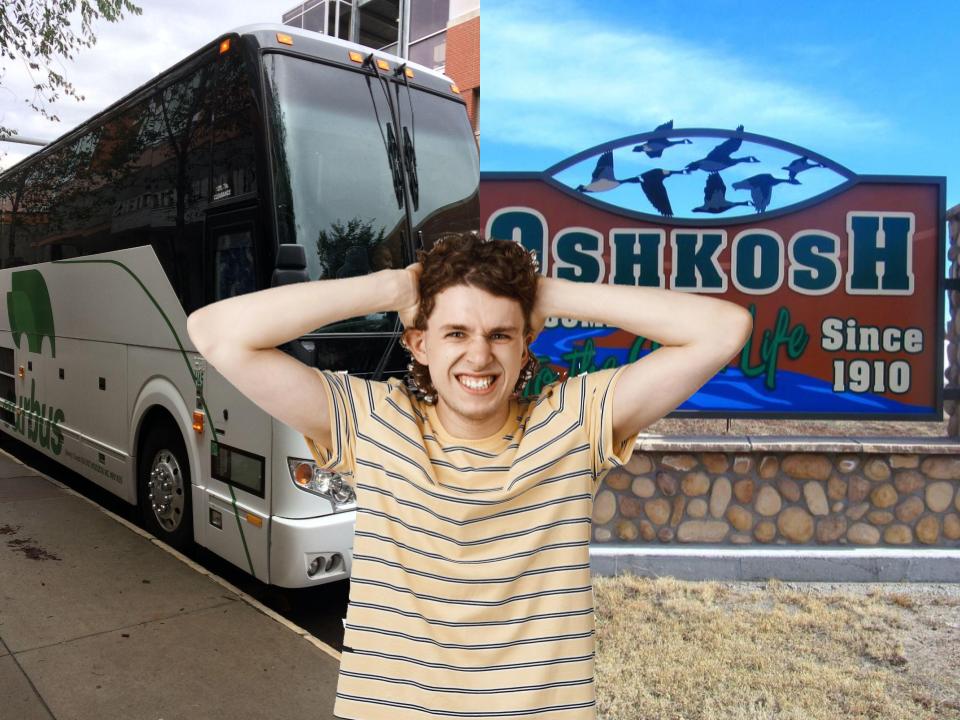 WEST CAMPUS— After a grueling season of final exams and projects, students were forced to stay in Ithaca one day longer than they would have otherwise, cutting into their exciting winter vacation plans.

“Do you know how fucking excited I was for break?” James Allen ‘24 asked incredulously. “If Mother Nature wasn’t intent on shitting all over my joy, I would have been home in Oshkosh, Nebraska tearing it up with my boys at the Patriot Grill, absolutely fucking destroying a plate of Green Chili Queso Fries with Freedom Sauce. But no, there just had to be a snowstorm on the one day of the year where flights were available from Syracuse to King Rhiley Field. 900 people live here and about 500 of them are going to notice my absence from the Garden County High School reunion.”

Allen went on to describe his childhood memories of the restaurant, detailing how children under ten years old could get a free ice cream by standing and reciting the Pledge of Allegiance. He  reminisced fondly about how his friends would eat a hearty dinner there before walking over to the local Kwik Stop and grabbing some Sour Patch kids, which he described as a “local delicacy.” He was especially enthusiastic about Oshkosh’s birding community, ranked 3rd in the United States, and which made his time away all that more frustrating.

“We’d really love to have James home right now,” said his hometown friend Alex Mathers. “We were raring to go for an absolutely ludicrous trip to the Silver Hill Museum tomorrow and enjoy the sunshine, but I guess the weather in Ithaca had other plans. It’s fine though, I’m sure there are plenty of things he could do to pass the time in that besotted shitstain of a city.”

In a last minute report on Saturday, OurBus promised a full refund to anyone whose final destination holds a population higher than 1,000 individuals.