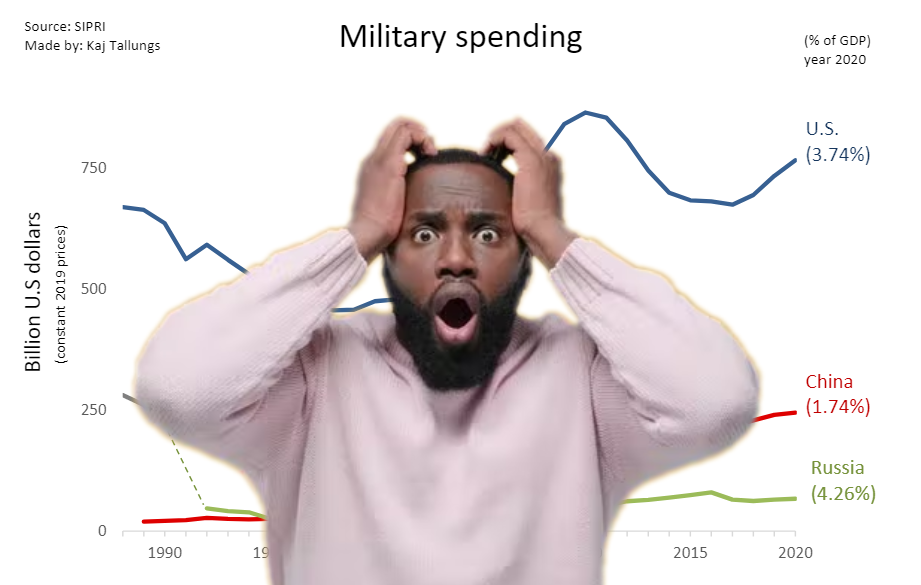 DUFFIELD HALL–In what sources are describing as “the practical joke of the century,” Sam Powers ‘23 has discovered the military industrial complex during the last semester of his engineering degree.

“Oh man, they got me good,” said a chuckling Powers. “I spent years eating 3 a.m. Duffield vending machine brinners because I thought my skills could help people, and it turns out the best I can do is drone warfare? What a bunch of goofballs! No way I could’ve seen that one coming,” continued Powell, whose last humanities class was a freshman writing seminar on the history of hot dogs in literature. “This was a shocker for sure.”

While Powers was still giggling over the total destruction of his career goals and ethics mere months before graduation, he was surprised to learn he wasn’t the only starry-eyed do-gooder to be totally owned.

“We like to do this whenever we’re in a silly goofy mood,” said a top silly goose for global weapons manufacturer Aerofence. “We tell an eight year old they must be really special because they can add numbers slightly better than other eight year olds, and bada bing bada boom, suddenly they think differential equations are a real thing! You should see the look on their faces! At Aerofence, we make more than just intercontinental ballistic missiles. We also make great jokes. Mostly the missiles, though.”

In a show of excellent humor, Powers decided to pay it forward by sending the Syrian public “a joke that absolutely kills.”