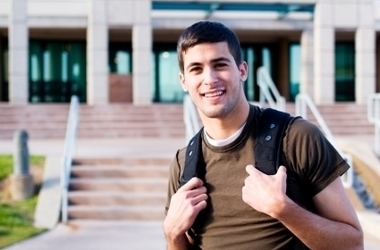 “I don’t know where I went wrong,” Grant Zuckerman told Cornell Nooz. Zuckerman, who claimed to have “the next Facebook – a once-in-a-lifetime idea,” was struck by the fact that he was not yet a millionaire.
“I thought I did everything right: I came up with a great idea, told all my friends about it, and told my dad to tell some of his ‘in-the-know’ friends about it. But nobody has written me a check.” Zuckerman, whose idea is a “next-generation website,” lacks any programming skills, but didn’t think that would be a barrier. “I mean, how hard could it be to run Facebook, right?” he said. He has asked a few people if they knew how to code, but says nobody would work for free in exchange for getting in on the ground floor. Scowling, Zuckerman told CU Nooz, “People are so greedy.”