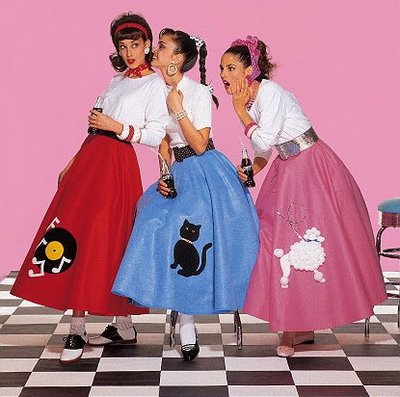 ITHACA, NY — Following an awkward, prolonged encounter with an unfortunate student, staff at Gannett Health Services were surprised and disgusted to learn that “the clap” was not, in fact, “a fun dance move like ‘the twerks’ that all these kids are into,” as reported by one distraught nurse.

CU Nooz was on scene as the health professionals proceeded to Google “the clap.” Each new page of images was greeted with scandalous squealing from the secretaries, and retching from the doctors, including head physician Dr. Edmund Walsh.

“I just…” Dr. Walsh began, before running a hand through his hair and letting out a prolonged sigh, “I just never thought that the clap was anything more than a groovy little number, like the Charleston or Jitterbug” He then stared at his medical degree for around 20 seconds before shaking his head, shivering, and standing up. As he left, Walsh told CU Nooz, “I gotta go do some thinking.”

Editors note: Since press time, Gannett Health Services has been informed that The Jitterbug is also an STD