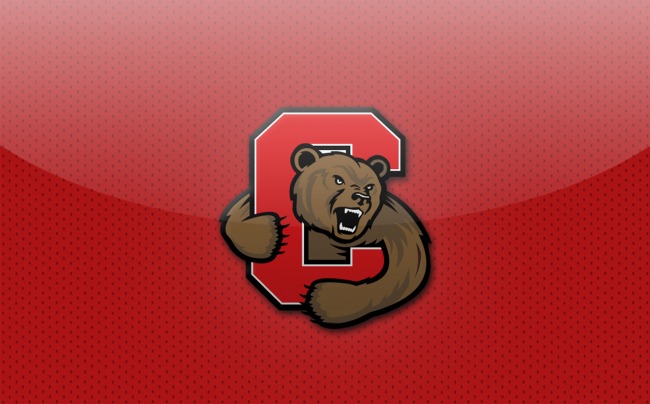 ITHACA, NY- In an effort to remain one of the country’s most welcoming, friendly, and accommodating universities, Cornell, behind the leadership of its President David Skorton, has decided to rename it’s mascot, “Big Red,” to be more colorblind friendly.  Skorton said today in a press conference, “we want all Cornellians to be able to have the same affinity for our mascot. Color blind students often ask me why our mascot is named ‘Big Red’, or if he’s ‘brown- no, green- No, I think brown, yeah brown’ and I always have to break the bad news to them that our mascot is red and they can’t see him correctly.”

Colorblind freshman Brett Cohen recalls his traumatic homecoming experience, when he came to the football game decked out in army camouflage because he “thought our mascot was like a brownish-greenish hybrid bear.” Cohen told CU Nooz he is “thrilled” no student will ever have to go through a similarly traumatic experience.

Update: Cornell has reportedly decided to kill two birds with one stone and renamed ‘Big Red,’ ‘Big Rainbow.’  Skorton believes “this will not only make life easier for our colorblind students but will also encourage our large LGBTQ population on campus to become more actively involved with athletics.”