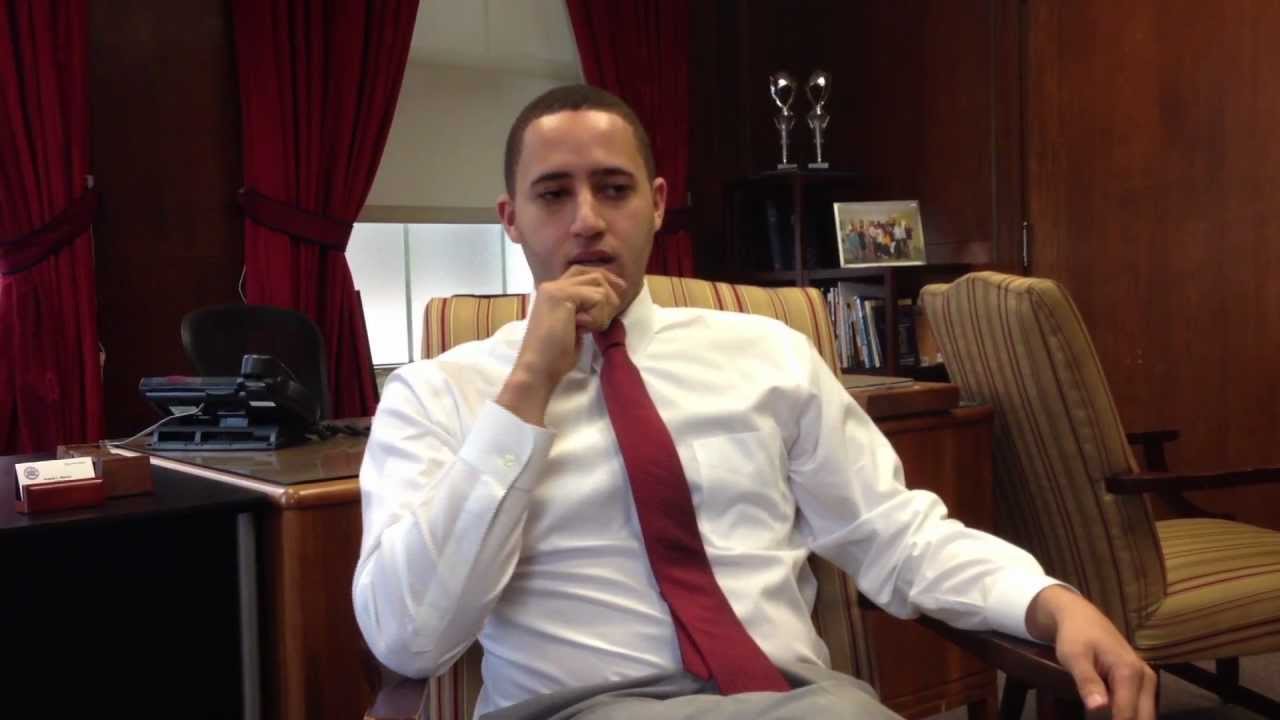 Ithaca, NY – After finding that a puffy layer of snow had fallen while he was sleeping, Mayor Svante Myrick could hardly contain his excitement. ” Snow Day!” he shouted, immediately rushing down stairs to put on his lucky hat and his favorite pair of mittens.

“I’m gonna build a snowman, and make snow angles. Then, I’ll probably go to [Superintendent of Streets and Facilities] Ray [Bejamin]’s House, and we’ll build a ginormous fort and have a snowball fight!” Said Myrick before embarking into the winter wonderland that was once his neighborhood. After his fun day of snow-filled activities, Myrick returned home worn out, but nevertheless excited about his recent adventures.

“Today was the best day ever. I wish everyday could be a snow day.” he said before nodding off next to his roaring fire place. As of press time no one knows who’s running the city.